The cultural ministry has funded this year new archaeological sites in Northwestern Bulgaria – interesting ancient Roman settlements among others, but most of them dated to earlier epochs. Head of the Regional Museum of History Fionera Filipova comments for Radio Bulgaria this enhanced attention to the heritage of the region:

“In my opinion this is due to the good work of the archaeological teams across the remotest northwestern region of Bulgaria. In fact we have been working here with colleagues for years and I think they defend very well their applications for state subsidy by the ministry of culture. The latter also shows understanding towards this region and we do cooperate with both the ministry and the National Archaeological Institute with Museum.”

Which are the most interesting sites? More from Fionera Filipova:

“After a long break, we recovered back in 2014 the archaeological research of the Ratiaria ancient town. You know its sadly notorious fame due to the treasure hunting expansion through the years. This year we continue with the excavations around the central part – the residence of the Ratiaria manager. The road station in the Aniste Area near the Serbian border is yet another promising site from the Roman Age. Coins from the 3rd – 4th c. have already been found, as well as many everyday objects from the lifestyle of the Romans – lamps, ceramics and floor heating facilities. An ancient Roman villa has being researched near the station as well.

There is this Early Neolithic settlement in the Gradets area near the village of Major Uzunovo, Vidin Municipality.

There are numerous caves in the region and some of those are known not only for their natural beauty. Funding has been provided for new research of the Redaka cave. Numerous objects have been found there, testifying on the life of hunters 40 millennia ago. Some artifacts reveal this strange symbiosis between humans and hyenas. The usage of photogrammetry will continue in the well-known Magurata Cave with its unique pre-historic drawings, in order for virtual reality to be achieved. The Gradiste area near the Vratsata Pass in the Balkan Range, Vratsa Municipality is an interesting medieval site. A Christian church was found there, probably ating back to the 6th century, put up during the reign of Emperor Justian I. Further excavations are to be carried on along the route of the future hifhway in the direction Vidin-Montana-Vratsa. This is routine activity, usually funded by the investor. Are there expectations for precious artifacts there?

“Yes, this activity is routine and we expect the registration of separate new settlements – just like it was along the railroad, but we will most likely see how this will happen in the future,” Mrs. Filipova says. “I expect mainly Roman findings, even though you may sometimes see Bronze Age artifacts too, but I need the final version of the route for some certainty…”

The ancient monuments and valuable objects across the northwestern region are good grounds for the work of the museums which attract more and more tourists. The ancient sites of Vidin see a good number of visits – the Baba Vida Fortress and the epigraphy center, discovered last year under a municipal project. The latter keeps dozens of monuments, architectural elements, sarcophaguses and other antique stone artifacts with inscriptions. 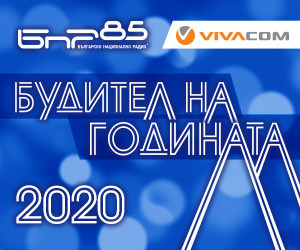 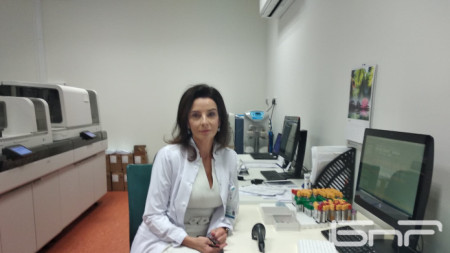 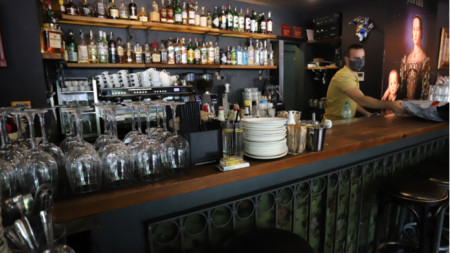 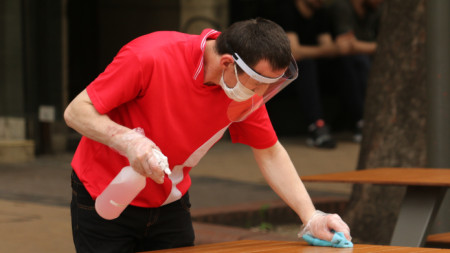 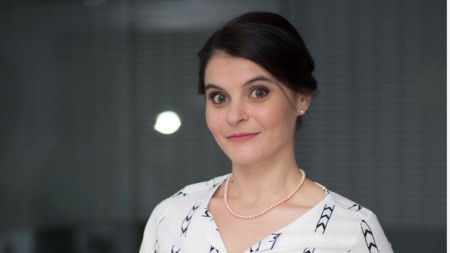 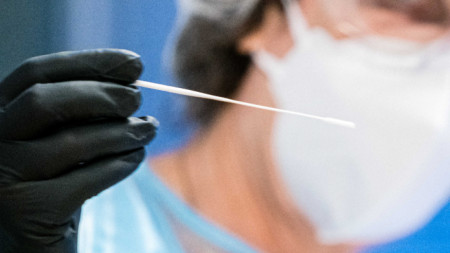 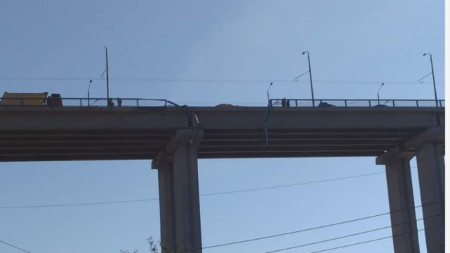