Nadezhda Stoyanova from Boston, USA: Bulgaria is part of each of us 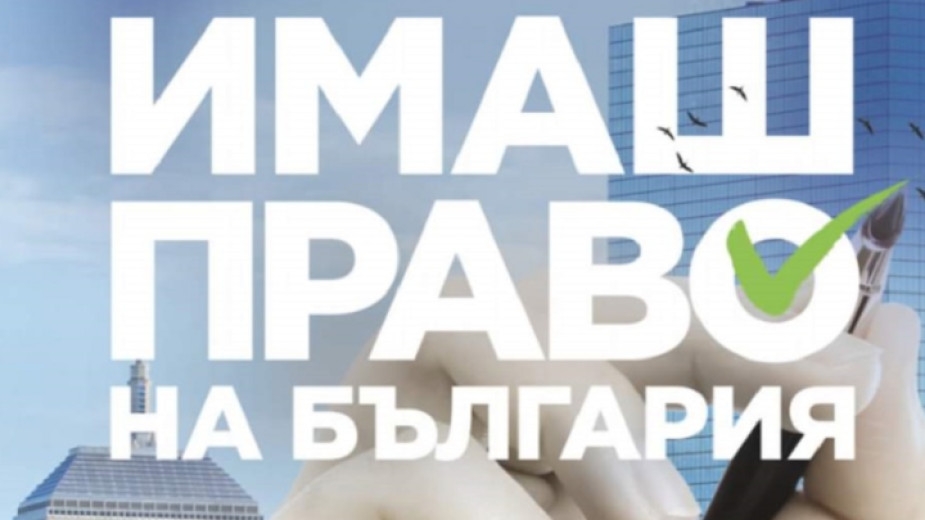 It is very important for Bulgarians in the United States to exercise their right to vote in elections in Bulgaria. This is confirmed by the fact that at each subsequent elections the number of Bulgarian voters in the USA increases.

In Massachusetts alone, the 2017 elections saw the then-record number of voters - about 500 people, this year on April 4 a new record was set - about 600 people. However, the huge distances pose a problem for them. That is why Bulgarians in the United States insist on providing the opportunity to vote by mail.

Due to the time difference, the election day there is still in its early hours. As there is an increased number of polling stations in these elections, even greater voter turnout is expected there. This is shared by Nadezhda Stoyanova-Little, a Bulgarian who has been living in Boston, Massachusetts, for years. Since 2013, she has regularly participated in the organization of elections there, as part of the Bulgarian Election Volunteers Network. For the current vote, she also helps her colleagues, but she herself voted in Bulgaria, where she returned for the summer vacation with her two children - Siyana, 3 years old, and Magdalena, 10 months old. "Bulgaria welcomed me wonderfully with its loving, attentive and polite people," she said, explaining that for her it was a very emotional journey, an opportunity to meet her family and friends. Several thousand Bulgarians live in Massachusetts, but there are no exact official statistics, Nadezhda says. The figure is expected to be specified when the results of the US National Statistical Census are released, during which everyone had the opportunity to state where they come from. There is a very long-standing Bulgarian community in Massachusetts, made up of immigrants from before 1989, many young families settling after the democratic changes in Bulgaria and many university students from Harvard University and the Massachusetts Institute of Technology, and other higher education institutes, and also Bulgarians who travel to the US under the summer work and travel program of the US Embassy, says Nadezhda.

She explains why, even though she lives far from home, it is so important for her to exercise her right to vote:

"My children are growing up with both American and Bulgarian citizenship. They speak and will speak Bulgarian better and better. It is very important for me that they preserve this heritage, develop it, and leave it to their children. We have an extremely well-functioning Bulgarian centre in New England, whose main mission is to promote and preserve Bulgarian culture among the Bulgarians living there. There is a Bulgarian school, a Bulgarian church, a folk dance club. There is no reason for me to choose one of the many identities that define me as a mature person. I am not just a citizen of Bulgaria, but also of the European Union. We also have many different cultures there, and each one makes us more connected and meaningful people. I think it is the duty of everyone who kept their Bulgarian citizenship, no matter where they live, to participate in the governing of the country."

Nadezhda shares that her dream is to see Bulgaria break away from the poverty line under which it has been held for 30 years, distinguish the worthy, honest, smart, educated and homeland-loving statesmen, and to see the citizens exercise constant control over the fulfilment of their promises.

However, has the past election campaign shown the existence of a constructive dialogue on the directions in which Bulgaria should develop?

"I saw attempts to explain and partially present different platforms. There should be constant talks about the policies that will make Bulgaria a better place to live and will enable the enterprising, curious, young, and experienced people to build a better country. If this dialogue has not yet happened as I would like it to be, then my vote should be in the direction of choosing people who will make such a dialogue possible,” Nadezhda Stoyanova says. 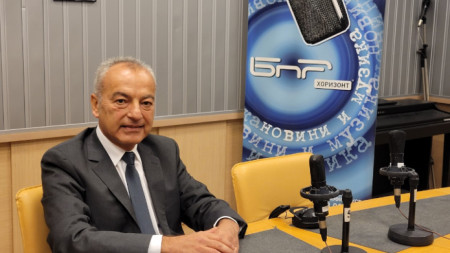 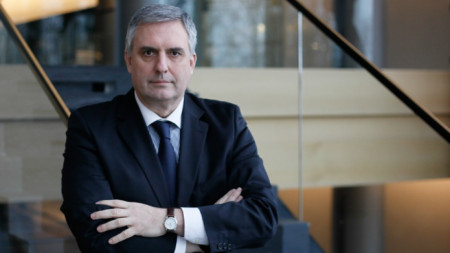