This week a short visit of Israeli Foreign Minister Avigdor Lieberman to Bulgaria showed that new dynamics occurred in the relations between Bulgaria and Israel. The governments of both counties intend to cooperate in the high-tech sphere, the communications sector, the healthcare and agriculture field and to continue the positive development in the tourism field. A new topic in the bilateral relations regards the diversification of the sources and the routes of the energy resources. The interconnection system of Bulgaria is now being linked with the ones of the neighboring countries. Within this context, both countries are considering whether Israel could start delivering gas to Southeast Europe and whether investors from this country could join the development of the regional gas interconnection infrastructure. The accent also fell on stronger cooperation in the security field. Bulgaria, Israel, Cyprus, Greece and Romania are to launch a regional group for crisis response which will boost the partnership between these countries in cases of common security challenges and increased migratory pressure. During his visit to Bulgaria, Minister Lieberman was asked for support regarding the increased refugee flow towards Bulgaria. Israel will continue to assist Bulgaria in the investigation of the terrorist attack at Burgas airport in July 2012, when five Israeli tourists lost their lives. Both sides reached an agreement to join efforts against the acts of xenophobia and anti-Semitism. The new development of the bilateral cooperation will be outlined in the second half of 2014 when the third intergovernmental meeting will be held. The first two meetings were held in 2011 and 2012. 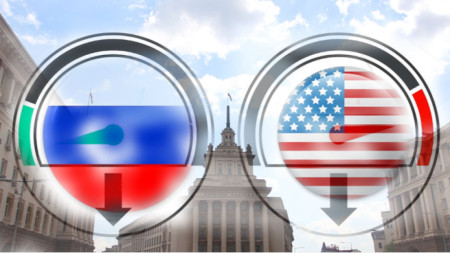 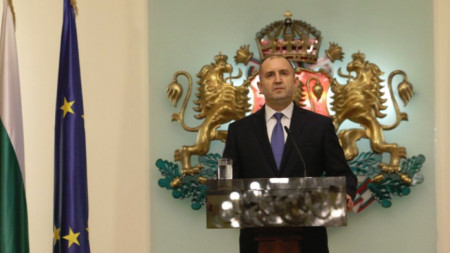