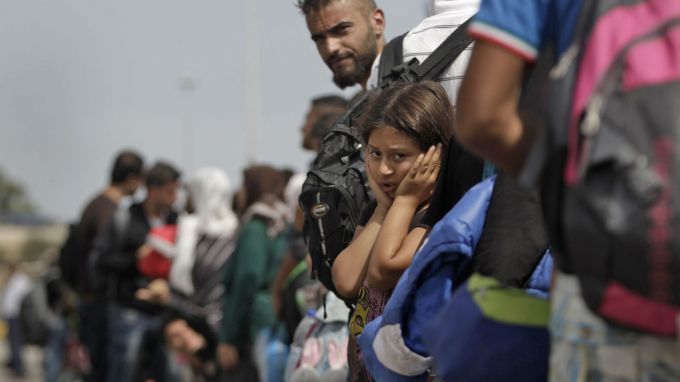 Bulgarian police officers rescued from drowning in Maritsa River 111 illegal migrants, of whom 61 children, 26 women and 24 men. None of the migrants presented a valid ID. The people are probably of Iraqi or Syrian origin. They were attempting to reach the river shore from a small island near the village of Generalevo, Svilengrad municipality. According to preliminary data, the foreign nationals were transported by boats last night, most-probably by Turkish traffickers and were later left on the Bulgarian island.

Vaccination is only path to herd immunity: pulmonologist

We cannot expect a decrease in Covid-19 death rate within 10 days. Coronavirus mortality will change at least two weeks after the introduction of the new restrictive measures. For the purpose, 99% of the people must observe the measures, pulmonologist..

3,146 new cases of Covid-19 have been confirmed in Bulgaria in the past 24 hours out of 7,244 PCR tests performed, data of the Single Information Portal show. 43% of the PCR tests have returned positive. The number of active cases of coronavirus.. More than 100 students are ready to volunteer in Covid wards

At the backdrop of shortage of medical staff in a number of cities in the country during the pandemic, medical students want to volunteer in Covid wards in hospitals. For just a week, 120 applications have been submitted. This was what the Association of.. Prime Minister Boyko Borissov opposes a new complete lockdown of the country because of the spread of Covid-19, although there is serious pressure on the..