I want to give young musicians knowledge, Christo Pavlov says 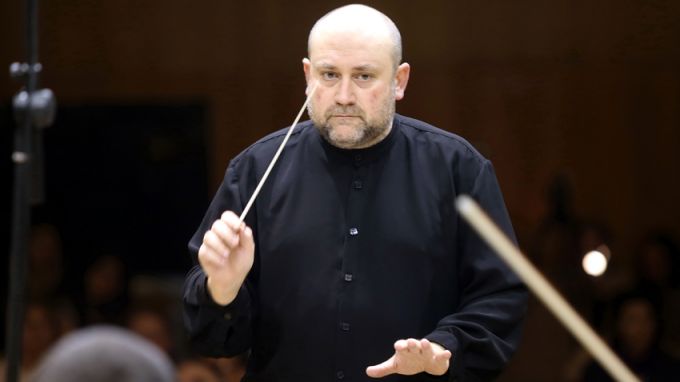 He is a lecturer in orchestration and studio production, as well as in computer game music in the Master's program in film scoring of Pulse College in Dublin, Ireland. On March 19, in the hall of the Pancho Vladigerov Music Academy audience will hear award-winning works of composers from the international film scoring program of Pulse College, performed under the baton of Christo Pavlov. Listen to one of these works by composer Ting Si Hao:

All composers whose works will be performed have passed through courses that 'Pulse College' has been organizing in Bulgaria for two years and some of them are students in the master’s program in film scoring. Christo Pavlov told us more about this project:

"The concert will be together with the Sofia Sinfonietta and not by chance it will take place in the Music Academy. I was thinking of starting a cooperation that is not very typical for this region. The colleagues from Ireland also welcomed the idea with great enthusiasm as something new. The program features film music, but unlike what people generally have come to expect from these concerts, there will be no known tunes from big movies. The audience will hear music recently created by composers who have yet to promote their work. They are all at a very high professional level, though. The young composers are alumni of different programs of the college in Dublin that works in cooperation with the Dublin Institute of Technology.”

“Just like everything important in this world, especially in arts, things happen thanks to personal contacts. I have been working with my partners for fifteen years, especially with Derek Gleeson – Course Director of the film scoring program in the college. He is a film composer, but also a conductor, working for many years in Los Angeles. Thanks to him, I also started lecturing. I am also part of the concert program on Bulgarian territory. The concert that I am to conduct includes presentation of eleven composers from Hong Kong, Singapore, Italy, USA and Ireland. The Sinfonietta musicians always respond well to interesting challenges and I am grateful for their participation. Unfortunately, no Bulgarian composers would be presented, because the courses in this college come at a price that a Bulgarian can hardly afford to pay. However, this year all Bulgarian composers who want to be part of the course held for 25 days in the city Varna can join it for free. Derek Gleeson has been to many places. He chose Varna because of the combination of sea, resort atmosphere and ideal conditions for implementing such a large project. Works created during the course will be recorded and there will be a concert, too. Participants start with sketches for piano and at the end we have a small symphony orchestra. This is part of the training and I want to bring some of this knowledge to Bulgaria. I hold lectures in the National Academy of Music and we have a master class but lecturers in Ireland are actually top names in the industry. That is why I have focused my efforts in providing affordable courses for Bulgaria’s young people." 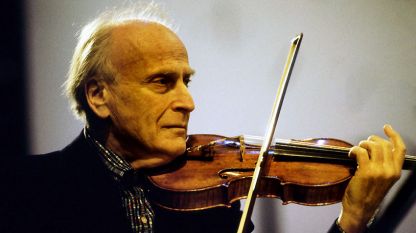 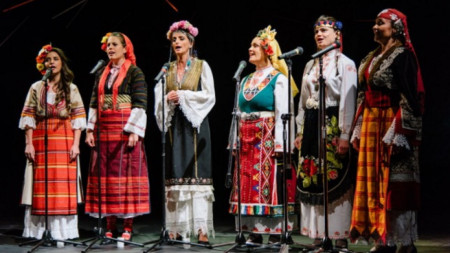 “Traditions” is no ordinary concert, it is a show that tells the story of Bulgaria’s singing traditions – from ancient times down to the present day,” says Nina Nikolina, singer, leader, music producer and conductor of the “Magical.. 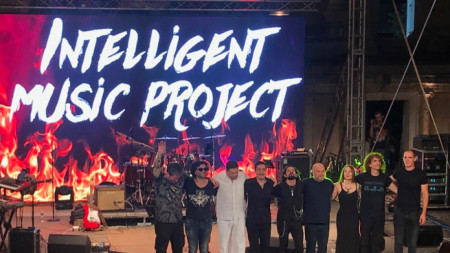 Intelligent Music Project was founded about ten years ago. Entrepreneur and philanthropist Dr. Milen Vrabevski, who is famous in Bulgaria with his patriotic causes, is producer and author of all five albums. World famous..

“Traditions” is no ordinary concert, it is a show that tells the story of Bulgaria’s singing traditions – from ancient times down to the..

The International Music Day was established in 1973 by UNESCO. It was celebrated for the first time in 1974.  The initiative belongs to Yehudi Menuhin who..