Ognian Zlatev: We have yet to grasp the import of the successes of the Bulgarian Presidency 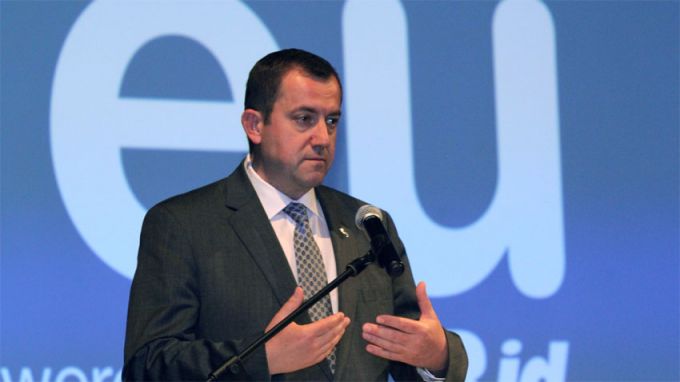 The Presidency of the Council of the EU is as much a privilege as it is a serious responsibility for any member country. Each one has six months in which to address the issues on the EU’s agenda, but also to uphold its own priorities for the union’s development over the coming years. The presidency is an important lesson that cannot be found in any playbook, nor can its significance be grasped if one merely takes a look at what those countries which held the presidency six months, or one year, or five years ago, had to face.

What has Bulgaria achieved over the six months of its presidency, when it was in the focus of attention of more than 500 million Europeans, and numerous delegations at various levels constantly travelled to Sofia?

We put this question to Mr. Ognian Zlatev, head of the European Commission Representation in Bulgaria:“The Bulgarian Presidency has quite a few successes, though we have yet to grasp their import. It should not be forgotten that, ultimately, an important part of any country’s presidency is connected with conducting different kinds of negotiations that are not always in the limelight of public attention. It is the principal function of a country, when it is presiding over the EU, to play the role of a fair mediator holding talks on its various individual legislative priorities and endeavouring to reach consensus on important issues from the European agenda. I would like to make mention of several other successes that really are important. One example is the consensus attained regarding a directive that was hotly debated for a long time – the posting of workers directive – or the progress on the digital single market. Several important agreements were concluded in this sphere, such as the personal data directive, the removal of geo-blocking, the reduction of roaming prices so as to affect the countries of the Western Balkans.”

Ognian Zlatev says that the EU-Western Balkans summit held in Sofia on 17 May is one more achievement, the benefits of which will become apparent over time. The question of the region’s accession to the EU will not fade away, as Austria and Romania, which take over the presidency over the next two six month periods, have stated they shall continue to pursue a policy for bringing the Western Balkans closer to the EU. An indication that this is more than mere words, is the proposal by the European Commission for more funding, during the next multiannual financial framework, for the EU’s cooperation with its neighbours, including the countries of the Western Balkans. The undeniable progress Macedonia has made in its relations with Bulgaria and Greece will enable it to be given a date for the start of NATO accession negotiations, and, looking further ahead, to make a dream come true – full membership of the EU. The good neighbour agreement and the settlement of the naming dispute solved two of Macedonia’s key problems that had been a spoke in the wheels of the country’s development for close to three decades. 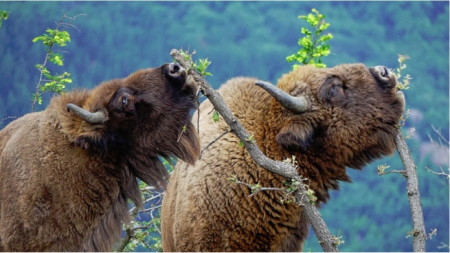