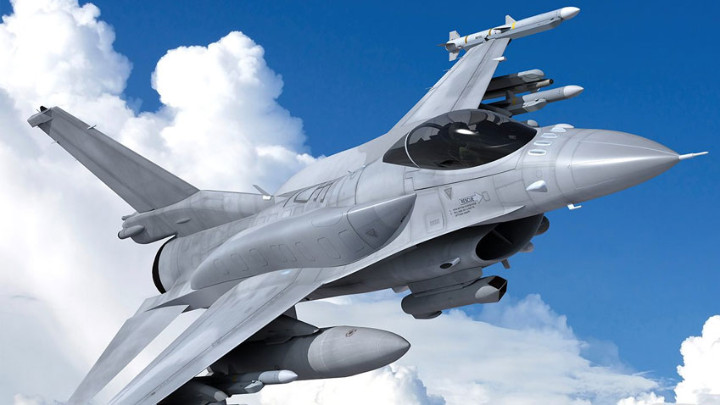 After 5 hours of tense debates the Bulgarian National Assembly approved the contract for the purchase of 8 F-16 fighter jets for USD 1.235 billion. 124 Bulgarian MPs voted in favor, 83 MPs voted against and 3 MPs abstained. The Bulgarian MPs rejected the proposal of the oppositional Bulgarian Socialist Party to delay the voting with 6 months. The socialists and the National Front for Salvation of Bulgaria were against the price of the fighter aircraft negotiated with the USA. Bulgaria’s Minister of Defense Krasimir Karakachanov reminded that no delay of voting would reduce the cost of the fighter aircraft. 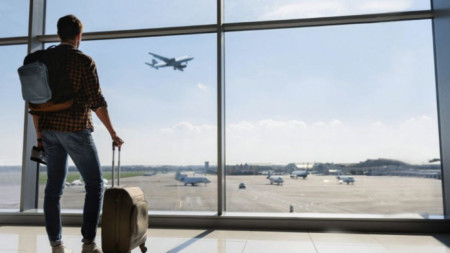