We salute Prime Minister Boyko Borissov and the Bulgarian Government on its commitment to modernize its military through the acquisition of these highly capable, NATO interoperable aircraft. We look forward to working with Bulgaria on this project and to enhancing our long-term strategic partnership. We also appreciate the pivotal role the U.S. Congress played in supporting the use of Foreign Military Financing for a portion of this acquisition, and the coordinated effort across the U.S. Government to achieve this success.

On his part PM Boyko Borissov congratulated the Bulgarian ministries which worked on the acquisition of the aircraft. 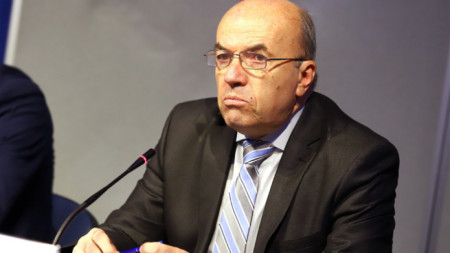 Bulgarian Minister of Foreign Affairs Nikolay Milkov described as a risky initiative and "a bit preliminary" the declaration by which the leaders of 9 Central and Eastern European countries support Ukraine's accession to NATO under an accelerated.. A team of cardiac surgeons from the National Heart Hospital has placed a stent in the aorta of a 32-day-old baby with a congenital heart defect.  This was announced by prof. Annie Kaneva, head of the department of pediatric cardiology at the..