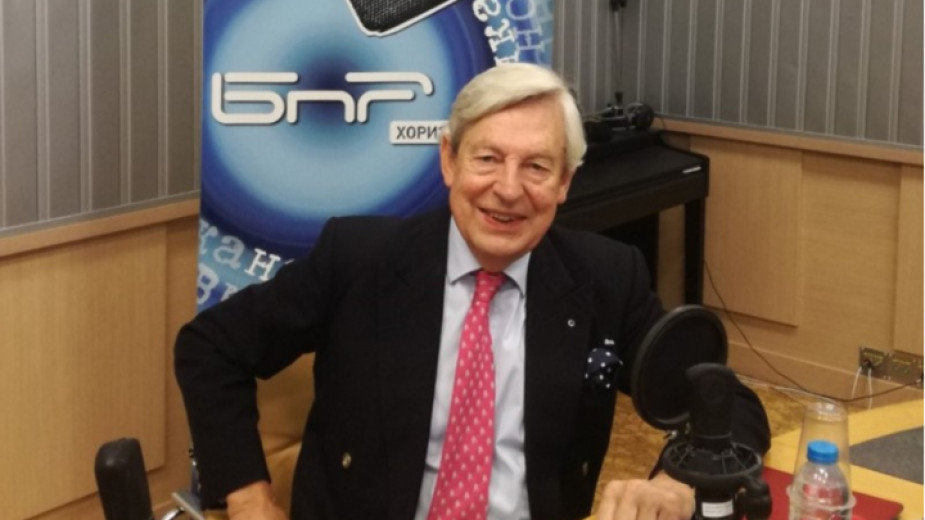 The decision of the European Commission to close prematurely units 3 and 4 of Bulgaria’s only nuclear power plant-Kozlodyu was extremely wrong, the British MEP Jeoffrey Van Orden from the European Conservatives and Reformists Group said in an interview for the Bulgarian National Radio one week before the UK officially leaves the European Union.  Jeoffrey Van Orden was a rapporteur for Bulgaria before this country’s accession to the EU. I fought hard to keep the third and the fourth unit of Kozlodyu NPP. A lot of money was spent on improving their safety and I don’t see a reason why their lifespan was not extended with another 20 or 30 years. Bulgaria was a net exporter of electricity and after the closure of these units it became an importer of electricity.  The closure of the two units of the Kozlodyu NPP in the time when we were trying to stimulate Bulgaria’s economy was not helpful, Jeoffrey Van Orden went on to say. 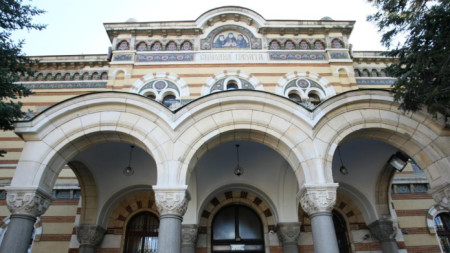 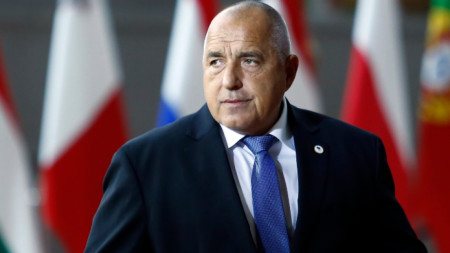