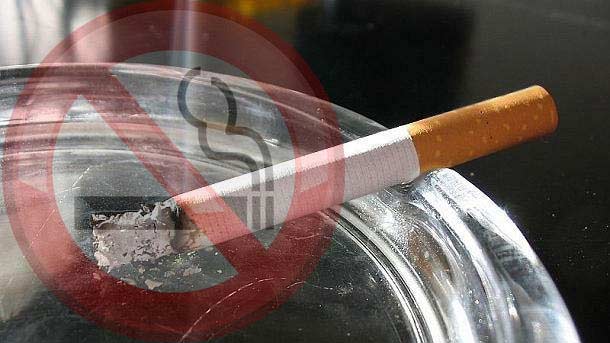 A study by the National Patients’ Organization has found out that 59% of Bulgarians between the age of 19 and 64 are smokers. Almost all respondents smoke cigarettes and very few use smokeless tobacco or e-cigarettes. According to the study, 44% of smokers do not intend to change their bad habit, while another 41% plan to reduce smoking. About 10% of respondents said they had given up the habit more than a year ago because of its health effects. Some of the ex-smokers have stopped smoking because of higher costs, the effect on others and bans in public places. 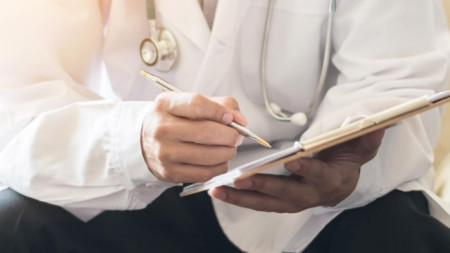 The information system for control of medical expertise will be presented today at the Bulgarian Ministry of Health. The system will be operational from October 15. It will serve the entire certification/re-certification process before the medical.. Several months ago, Bulgaria’s Minister of Health issued an order which made wearing of face masks in all indoor public places mandatory as a preventative measure against the spread of coronavirus. Since then people are also required to keep..

On European Day for Organ Donation and Transplantation seven towns in the country will light up emblematic places. After 7 PM the National Palace of Culture in Sofia, the navy headquarters in Varna, the water fountain in Stefan Stambolov square..