Ludogorets and CSKA-Sofia qualify for group stage of Europa League 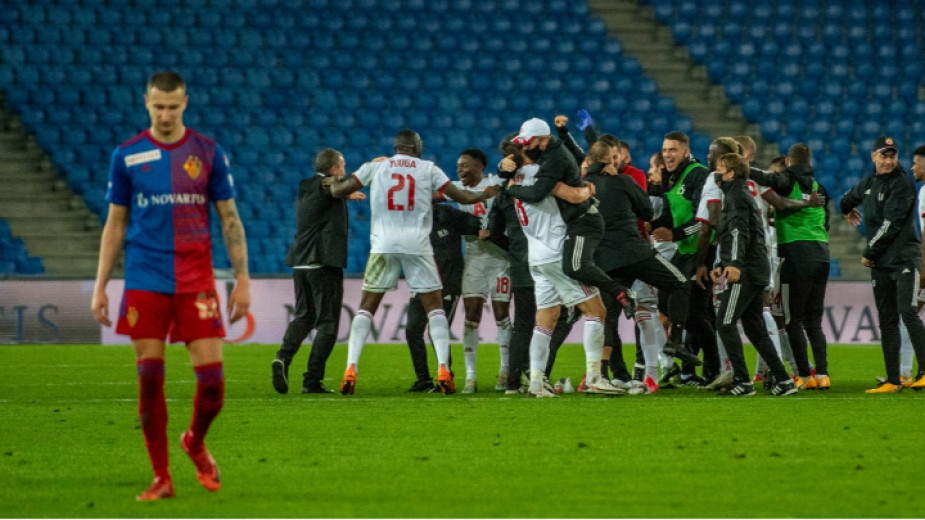 Ludogorets has once again qualified for the group stage of the Europa League tournament. The Bulgarian champion won 0:2 as a guest to the Belarusian champion Dynamo Brest, as the goals were scored at the end of the match.

CSKA-Sofia also qualifies for the group stage of the Europa League. The red team manged to turn the game from 1:0 to 1:3 in their visit against Basel. The hosts took the lead with a penalty but in the 72nd minute of the game CSKA equalized. Two minutes before the end of the regular time, the guests from Bulgaria took the lead. This broke the resistance of the unconvincing hosts and in the sixth minute of extra time CSKA confirmed its success with the final score of 1:3.

Gold, silver and bronze for Bulgarian rhythmic gymnasts from contest in Ukraine 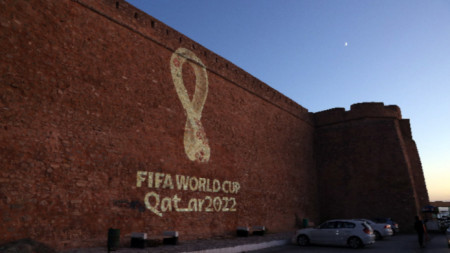 Bulgaria’s football legend Hristo Stoichkov who won the 1994 Golden Ball (Ballon d’Or) award commented the sad news about the sudden death of one of the greatest football players of all time - Diego Maradona. Both were also close friends for many..

Gold, silver and bronze for Bulgarian rhythmic gymnasts from contest in Ukraine

Bulgarian rhythmic gymnasts won three medals from the finals in the individual routines for the girls' category at the European Rhythmic Gymnastics..