Photo: vecer.mk
Brussels is unlikely to approve the start of North Macedonia's talks with the EU, but hopes are that this is still likely to happen in December,  Skopje-based Vecer newspaper reports. The news from Berlin was announced by Prime Minister Zoran Zaev after receiving the human rights award of the Friedrich Ebert Foundation. In his address, Zaev did not directly mention the Bulgarian blockade of the accession talks, but pointed out that he had no intention of negotiating the right to self-determination, the newspaper writes.
"Instead of blocking, Bulgaria should show true friendship," Nezavisen Vesnik writes, quoting the leader of the opposition party VMRO-DPMNE, Hristijan Mickoski. He demanded recognition of the Macedonian minority (in Bulgaria), BTA reported.
Radio Bulgaria News    EU talks North Macedonia Zoran Zaev 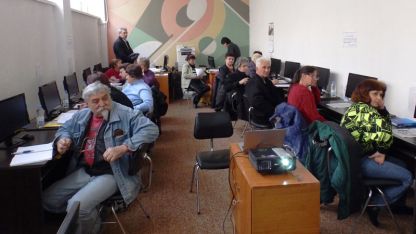 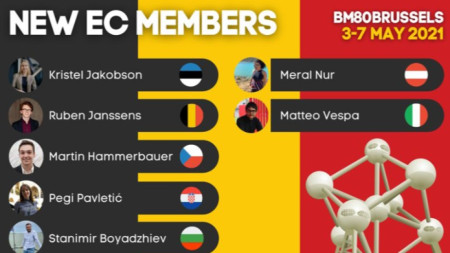