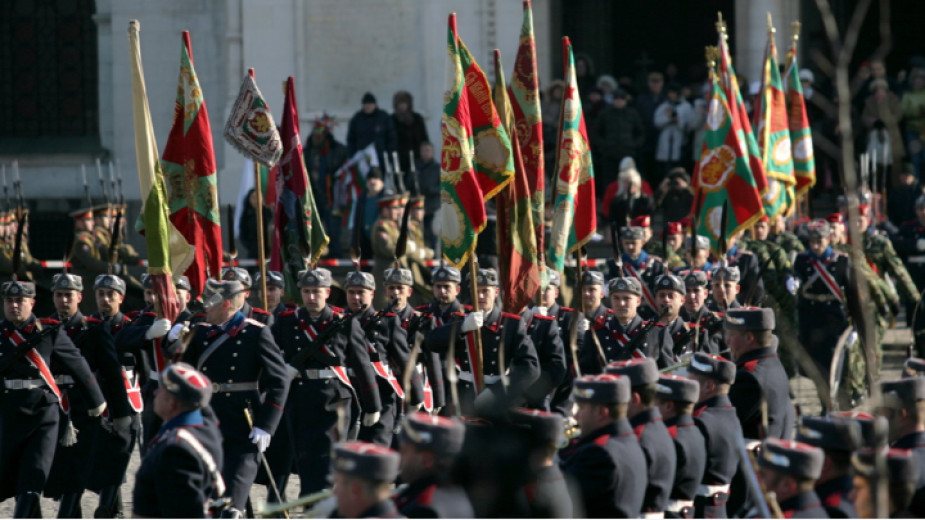 Today at 11.00 in front of the Monument of the Unknown Soldier in Sofia the traditional Epiphany Blessing of the battle flags of the Bulgarian Army takes place. The ritual will be attended by the Minister of Defense Krassimir Karakachanov, the Ministry of Defense reported.

For the first time blessing of the flags with holy water took place under the rule of Tsar Simeon I in 917 before the battle with the Byzantines at the Aheloy River. Since then, water consecration was performed before each battle of the Bulgarian army until the fall of Bulgaria under Ottoman rule.

After the Liberation, the tradition was restored by the first Minister of War of the Principality of Bulgaria, Pyotr Parensov, and lasted until 1946. After the democratic changes, the ritual was restored once again in 1993.