Bulgarian National Television to be broadcast in North Macedonia 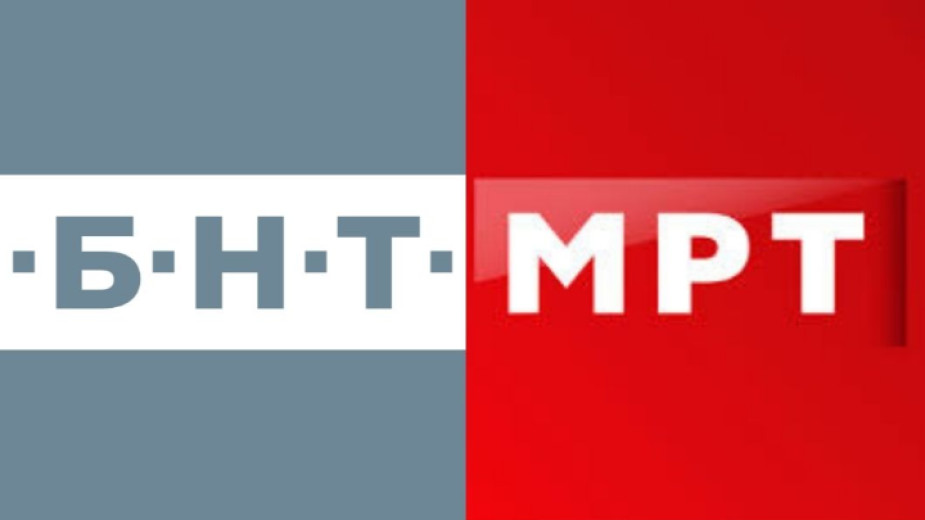 Photo: BNT, MRT
As of March 1, the program of the Bulgarian National Television (BNT) will be broadcast in the Republic of North Macedonia, BGNES reported. This was decided at a meeting between the director of the Agency for Audio and Audiovisual Media Services Zoran Trajcevski and the director general of Macedonian Telecom Nikola Ljushev, in the presence of Bulgarian Ambassador to Skopje Angel Angelov and the Macedonian government's special envoy for resolving Skopje-Sofia disputes .
From the beginning of March, the Bulgarian operators will start broadcasting the program of MRT, the public broadcaster of North Macedonia.
The agreement for the exchange of state-owned national televisions was signed in 2014, but remained unfulfilled until now. 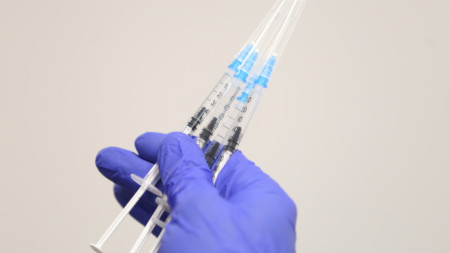 47,000 Bulgarian women vaccinated with a first dose of the AstraZeneca vaccine

Almost 47,000 Bulgarian women have received a first dose of the AstraZeneca vaccine. A total of 238,000 doses of the Oxford vaccine have been administered in Bulgaria until now, Bulgaria’s Ministry of Health told BGNES.   Meanwhile, the National..

Bulgaria’s President Rumen Radev has signed a decree to convene the 45 th National Assembly on April 15, announced the press secretariat of this country’s head of state. The decree is expected to be promulgated in the State Gazette on April 14...

Serious rise in mortality in Bulgaria

The coronavirus epidemic is one of the reasons for the rise of mortality in Bulgaria . 124,000 Bulgarians died in the past year while the average annual level in the previous 10 years was about 108,000-110,000 people , Magdalena..