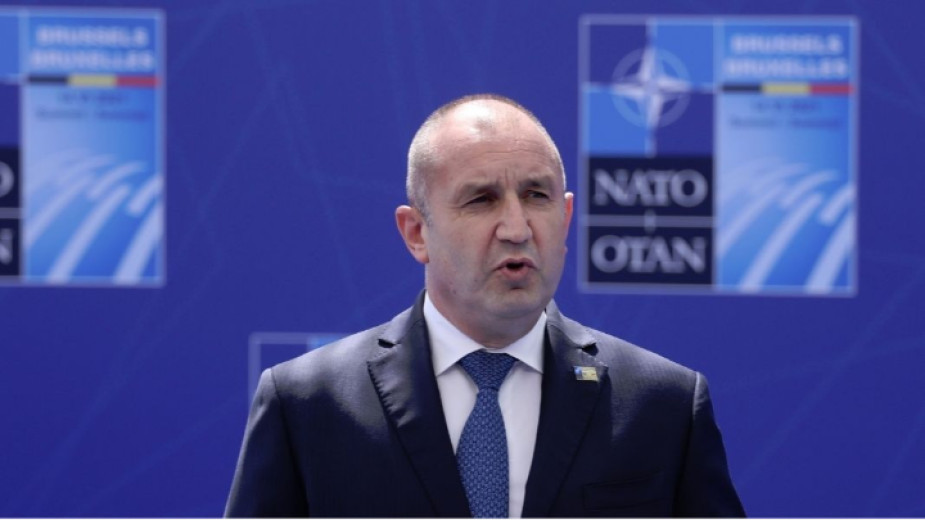 "The topic of the European integration of the Republic of North Macedonia was not discussed during the brief conversation between President Rumen Radev and US President Joe Biden." The news was reported by BGNES, referring to an inquiry and answer from the Presidency.

The reason for the comment was information that the topic of the European integration of North Macedonia was central in the talks between the two heads of state and that Bulgaria was under serious pressure to give the "green light" for start of negotiations between Skopje and the EU, the agency said. 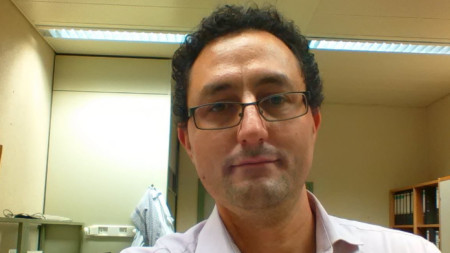 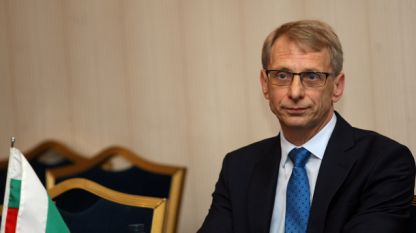