With numerous events in Plovdiv, Ruse, Haskovo and Blagoevgrad, Bulgaria pays honors to the feat of the heroes of the Ilinden-Preobrazhenie Uprising. August 2, 2021 marks 118 years since the outbreak of the uprising, which was the culmination of the national liberation struggle of Bulgarians in the Macedonian and Thracian regions. Organizer of the uprising was the Internal Macedonian-Edirne Revolutionary Organization.

During the uprising in Macedonia and Thrace, more than 26,000 rebels fought 289 battles against 350,000 Turkish troops. 994 revolutionaries were killed. 201 villages and over 12,400 houses were set on fire. 4,694 civilians were killed. More than 30,000 people sought refuge within the borders of Bulgaria. 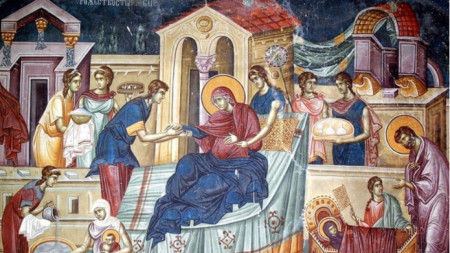