Russian President Vladimir Putin still wants to seize most of Ukraine, but his forces are so degraded by combat that they likely can only achieve incremental gains in the near term, Director of National Intelligence Avril Haines said. In the short term, the Russian troops are less likely to achieve a major breakthrough in Donbas and on other fronts, but the scenario of gradual territorial gains is in place. According to the top U.S. Intelligence official, it is very unlikely that the Ukrainian forces would retake the occupied territories, Reuters reports.

"Russia's special military operation in Ukraine is proceeding as planned and there is no need to set e deadline for an end to the operation", Russian President Vladimir Putin said. “Russia has no problem if Finland and Sweden join NATO”, Vladimir Putin said at the Caspian summit in Ashgabat, Turkmenistan. “We don’t have problems with Sweden and Finland, like we do with Ukraine”, Putin said further. It will be cloudy on Saturday. Until noon over Western Bulgaria, in the afternoon hours and in the rest of the country it will rain, with intense rain in certain places . The maximum temperatures will be from 24 to 29°C, in Sofia - around 24°C. It.. 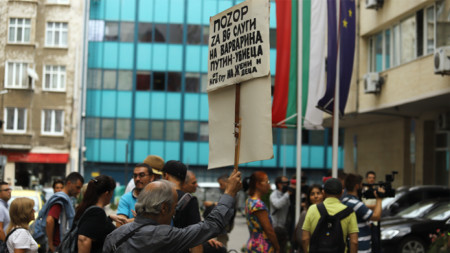 The "Boec" civic association has submitted a request to the Ministry of Energy that the caretaker Energy Minister Rosen Hristov guaranteed he would not negotiate with Gazprom for the supply of gas. According to Georgi Georgiev from the.. 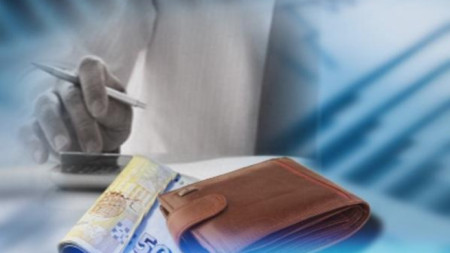 Average salary in Bulgaria marks 7.8% rise in the second quarter of the year

The average monthly salary in Bulgaria reached a level of 886 euros during the second quarter of the year - 7.8% higher in comparison to the first three months of the year, according to data of the National Statistical Institute. The highest and.. Six parties would enter the new parliament if the elections were held in August, according to a Market Links survey commissioned by bTV...