The Transport, Telecommunications and Energy Council has extended the Trans-European Transport Network (TEN-T). The former Pan-European Transport Corridor 8 from the Black Sea to the Adriatic Sea will be included in the new Western Balkans-Eastern Mediterranean Corridor. The construction of transport infrastructure along this axis can now be financed by EU operational programmes. There are two Bulgarian projects along the axis- the Black Sea Motorway from Varna to Burgas and the Rila Motorway from Ihtiman via Dupnitsa to North Macedonia.

Meanwhile, the Standing Committee of the Bern Convention has unanimously closed the case in Strasbourg against Bulgarian windfarms in Kaliakra which were accused of threatening bird species in the region, reports the BTA. 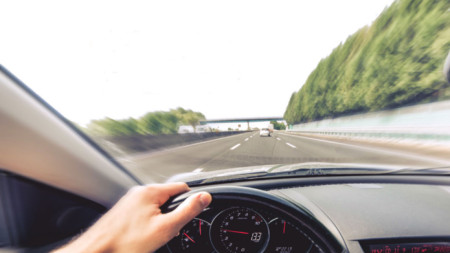 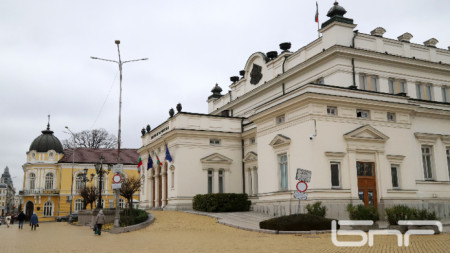 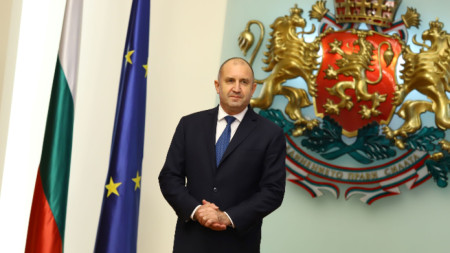