The General Directorate for Combating Organized Crime and the prosecutor’s office broke up a migrant trafficking network. Charges have been brought against 7 persons, of whom data exists that they are part of an organized crime group assisting human trafficking across the territory of Bulgaria from Turkey to Serbia and then to Western Europe. The group’s leader has also been apprehended.

The traffickers were paid EUR 2,500 per person for taking the illegal migrants from the border with Turkey to the border with Serbia, EUR 1,500 of which was for the crime group leader. All people who have been charged are Bulgarian. The migrants are from Morocco, Syria and Afghanistan. The operation was conducted in partnership with Europol. 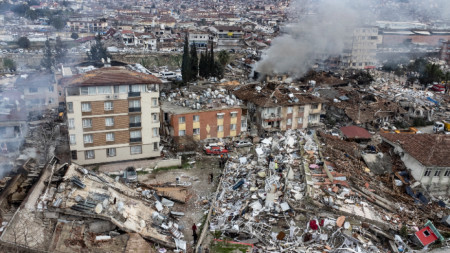 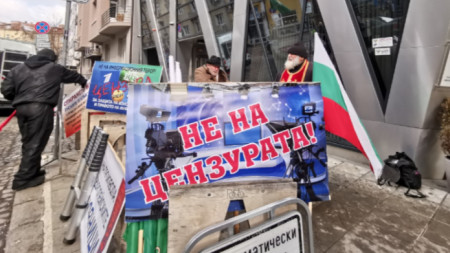 Citizens protested in front of the European Commission building in Sofia to express their dissatisfaction with the suspension of several Russian TV channels in Bulgaria. The rally was organized by the National Russophile Movement, the National.. 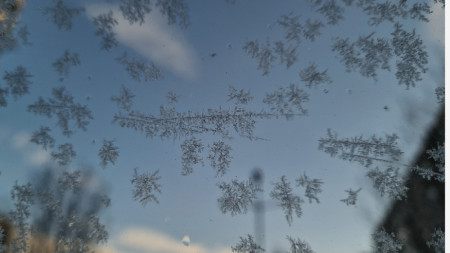 Yellow code for low temperatures in 25 districts of the country

On Wednesday the minimum temperatures will be from minus 9 to minus 4°C, in Sofia - around minus 7°C. During the day it will be cloudy over most of the country. In southwestern Bulgaria it will be sunny. Snow will fall north of the Balkans and in the..