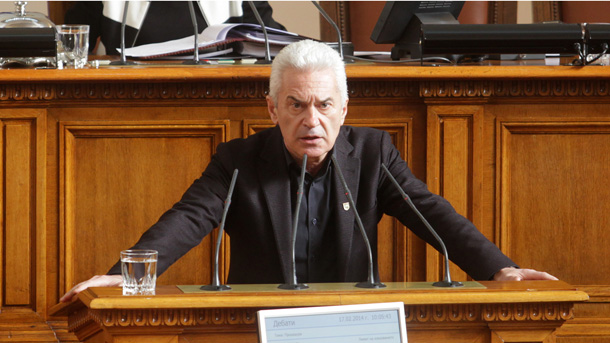 The parliamentary group of the Ataka nationalist party has insisted that Bulgaria should recognize the results from the referendum for Crimea’s joining to the Russian Federation and should voice its stance against the economic sanctions of the EU for Russia. The party’s leader Volen Siderov has demanded this decision to be taken at an emergency sitting of the parliament. Bulgaria has all reasons to recognize the right of the peoples to determine themselves, as well as direct democracy’s results, Siderov went on to say. The parliamentary groups of Coalition for Bulgaria and GERB have also prepared their declaration, but those haven’t been read yet.

A Bulgarian prosecutor has been charged with abuse of official capacity. His name has not been announced by the specialized prosecutor's office. He is being investigated over the fact that on May 29, 2018, when he headed the.. 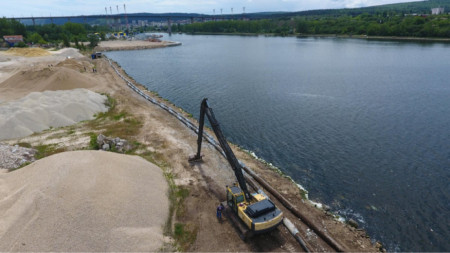 Bulgarian Minister of Environment and Water, Emil Dimitrov, has ordered a check to find out whether information about environmental pollution caused by a wastewater pipeline in Varna Lake was concealed. The information has been.. 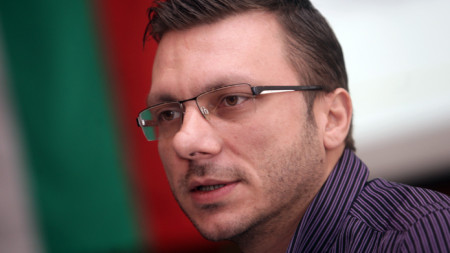 Patients' Organization: Efforts against Covid-19 should be targeted at vulnerable groups

In Bulgaria, organization of the vaccination process is not good and there are not enough vaccines for everyone. That is why it is most important for this country to vaccinate and protect the chronically-ill citizens and the elderly.. Bulgaria is not highly endangered by the new coronavirus variant: Dr Branzalov

"It is unlikely that the new coronavirus variant will spread as fast as in Great Britain", Dr. Nikolay Branzalov, Deputy Chairman of the Bulgarian..

Bulgaria to buy Russian and Chinese vaccines if they receive official approval by the EU According to the optimistic scenario, between 1.5 and 2..