A few national dailies report on their front pages that Bulgaria has violated three European directives in the way it launched TV digitalization. A ruling of the European Court to that effect was carried on Thursday.

All judges, prosecutors and investigators shall be checked for honesty, writes Sega. Their incomes will be checked to see whether these correspond to their lifestyles. Checks will include conflicts of interest.

24 Hours reports that Social Minister Ivailo Kalfin plans to introduce changes to the Labor Code to cut the mandatory workday from 8 to 5 hours. The working week however remains 40-hours and 5 days long. Such a reform would allow employees to work just 5 hours a day one or two days a week, while during the rest of the week they could compensate for shorter days with extra hours.

Standard raises the issue of different electricity rates for exports and for domestic customers. At present Bulgarian companies’ interests are hurt given that they pay surcharges in obligations to society that foreign customers of Bulgarian electricity do not pay, expert Konstantin Delisivkov explains. In this way the Bulgarian industry pays 9 euro more per MW hour of electricity compared to foreign companies, and their competitiveness is hurt.

The central press on Friday also front-pages the prospects of the adoption by the National Assembly of a declaration in connection with the 100th anniversary of the genocide against Armenians in Turkey. „With procedural tricks the ruling party has replaced the item for the discussion of a declaration condemning the genocide against Armenians from the top of Friday’s parliamentary agenda. This has triggered a row in the plenary hall”, writes Trud. 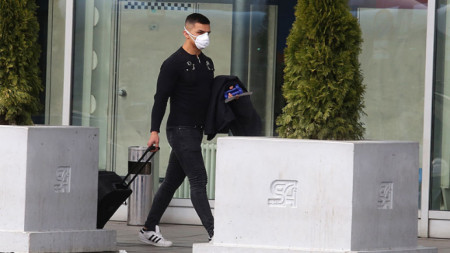 Number of COVID-19 cases in Bulgaria rises to 331, deaths up to 6 The total of number of persons infected with the new coronavirus in Bulgaria by 5 pm on March 28 is 331, the head of the National Crisis Staff Prof. Ventsislav Mutafchiyski.. 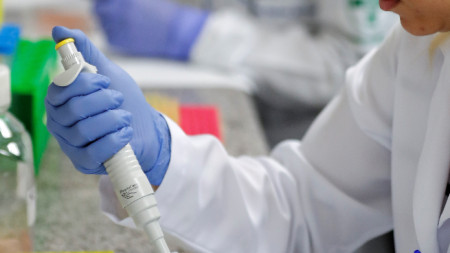 The total of number of persons infected with the new coronavirus in Bulgaria by 5 pm on March 28 is 331, the head of the National Crisis Staff Prof. Ventsislav Mutafchiyski announced. During the past 24 hours, 3 more people died of coronavirus-related.. 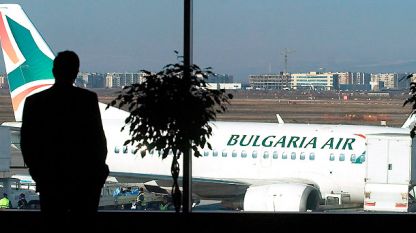 With the assistance of the Bulgarian Ministry of Foreign Affairs, special flights have been organized, which will allow Bulgarian citizens now in Spain and the United Arab Emirates to return to their homeland. In partnership with Bulgaria Air airline, a..

Bulgaria’s top tennis player Grigor Dimitrov has donated ventilators to the hospital in his home town of Haskovo in Southern Bulgaria  to assist in the..

The COVID-19 pandemic is an unprecedented challenge. Overcoming it in the EU, which is highly integrated, is impossible without coordinating efforts,..

А 78-year-old UK citizen was discharged from the hospital in the city of Blagoevgrad on March 27 where he was under treatment for coronavirus infection ...