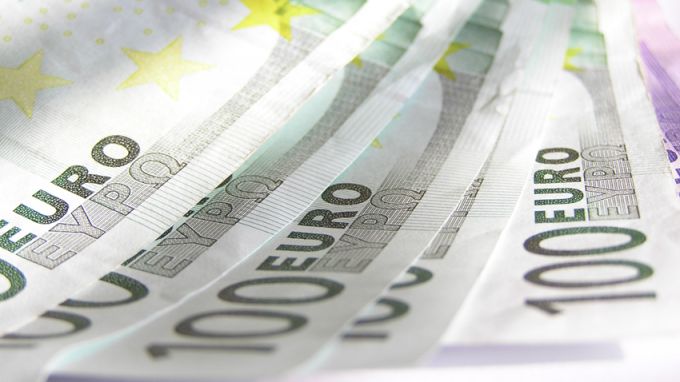 The average monthly salary in Bulgaria saw a four-fold increase over the past 15 years and currently amounts to nearly EUR 400. In France for example, the average monthly wage exceeds EUR 2,000, i.e. it is five times higher than the salary in the poorest EU member state.

Based on statistical data we can draw alarming conclusions about the state of the country’s economy and the overall situation in Bulgaria. For instance, the Bulgarian power engineering sector is about to collapse. Its debts amount to nearly EUR 2 billion and each year the system accumulates new debts worth EUR 500 million. However, this sector is very generous to its employees - the average monthly salary in the power engineering field is over EUR 1,200, which is three-times higher than the average monthly wage in Bulgaria. People employed at the real estate sector also receive decent remuneration, despite the fact that the real estate market has been declining over the past 6-7 years after the bursting of the property bubble at the end of the first decade of the new century. There are legends about the salaries in the financial and banking sector in this country, which pays the third-biggest salaries.

The fact the nearly 25% of the assets of the financial sector are problematic and that last year the fourth biggest commercial bank in Bulgaria went bankrupt and the state authorities had to pay nearly EUR 2 billion to people with guaranteed bank deposits did not influence the salaries and bonuses of the local bankers. However, these crises had to be paid by someone and finally it turned out that the state administration had to become the victim, as the cabinet and the National Assembly cut the funds for their salaries with 10%. Their salaries were anyway meager to the tune of EUR 450 on average. However, this is a very populist measure, because many citizens continue to believe that state employees are useless, detrimental and too favored. There are people who receive less than the state employees - these are the ones employed at the processing industry and the agriculture field.

The sad and alarming picture about the salaries paid in this country is accompanied with data about the huge regional imbalances of the monthly wages. The average salary in Bulgaria is EUR 400. However, the average monthly wages paid in Bulgaria’s capital Sofia amount to EUR 550, whereas the average remuneration in the city of Vidin (Northwestern Bulgaria) is to the tune of EUR 280 only. The meager wages chase people away from the poor regions. As a result, they become depopulated and poverty rate increases there. Meanwhile, the population living in Bulgaria’s cities faces a series of problems. This process is quite natural, because people migrate, in order to find a better job and life-style. The average salary in Bulgaria saw a four-fold increase over the past 15 years, which is the highest increase in all EU member states. Statistics, however, categorically show that the average hourly pay in the EU is at EUR 23.70, whereas Bulgarian employees receive an average of EUR 3.7 per hour, which is not surprising at all, because the minimum monthly salary guaranteed by the state is the lowest in the whole European Union - only EUR 184.

Electricity prices in Bulgaria are 50 percent higher than those in the main export markets for Bulgarian industry - Germany, Italy, France, Austria. This is stated in a letter from the Association of the Organizations of Bulgarian.. 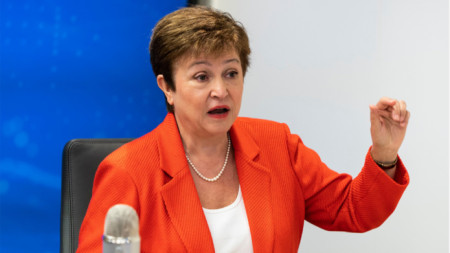 The Bulgarian National Bank, BNB, has increased its reserves by over 1 billion euro. This took place after the increase of the special drawing rights allocated by the International Monetary Fund, BNB has announced. With the increase, as..

Sofia absorbs almost one third of EU funds for the country

Bulgaria has used over 7 billion euros from the EU budget. T his has been the total amount of money under the various EU funds since Bulgaria joined the community. Dobrich, Svilengrad, Kostinbrod, Primorsko, Byala and Sozopol..

Many of our compatriots do not know how to manage their finances and prefer to "freeze" their savings in long-term deposits for " rainy days"..