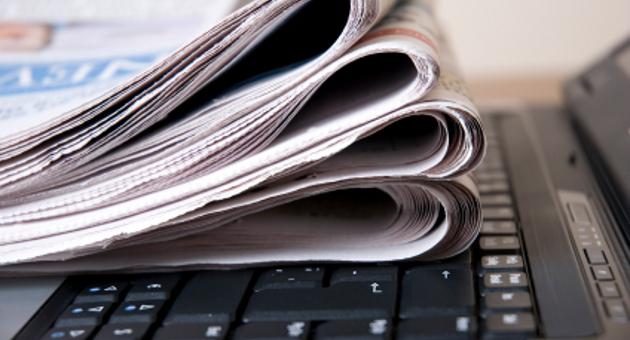 For the past 20 years close to 1 million Bulgarians have emigrated, Novinar writes referring to a report of the Bulgarian Academy of Sciences (BAS) about the economic development of the country and how emigration impacts the labor market. “This country is migrationally exhausted”, Prof. Veselin Minchev comments. He explains that the illusion that many more are leaving is created by the so-called circulatory migration that includes seasonal workers who opt for temporary employment abroad. In the same vein of thought Sega adds that according to BAS economists as late as 2030 Bulgaria is going to achieve 50% of the average of wages in the European Union. Lower incomes are the chief reason for the brain drain from the country and unless migration is contained, in 2030 this country is likely to experience a deficit of 440,000 on the labor market.

More than 1 million Bulgarians outside the borders of the fatherland are willing to obtain Bulgarian citizenship, Trud reports. There is great demand from Serbia, Macedonia, Ukraine and Albania, however only few have access to Bulgarian passports due to poor coordination in the work of various commissions, the Ministry of Justice and the State Agency for Bulgarians Abroad.

For the first time in Bulgaria and across Europe salmon will be bred in a full recirculation system, Standart reports. The worth of the project is 5.5 million leva. The investment is financed with own funds and a loan from the Bulgarian Bank for Development. The farm is going to export salmon on external markets where there is bigger demand compared to the domestic market.