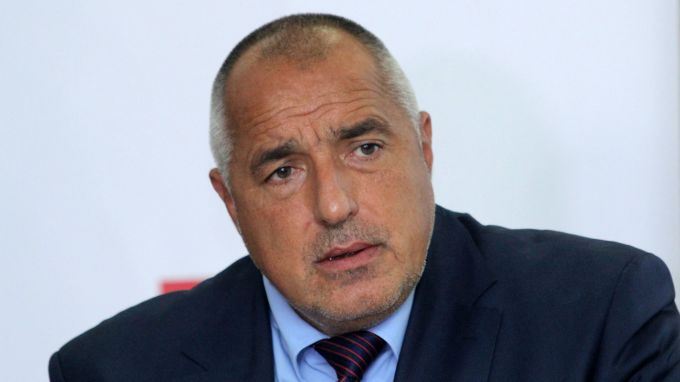 In a telephone conversation with German Chancellor Angela Merkel, Bulgarian Prime Minister Boyko Borissov has discussed the complicated and difficult situation related to the ongoing migrant crisis. Saying that Bulgaria needed to use additional number of officers and patrols, as well as equipment to ensure the security of borders, the Prime Minister asked for support by the Frontex Agency in providing equipment, ships, helicopters. Chancellor Merkel would bring the matter to the EC and would also have talks with the German Interior Minister over possible assistance and cooperation from Germany, it was reported. 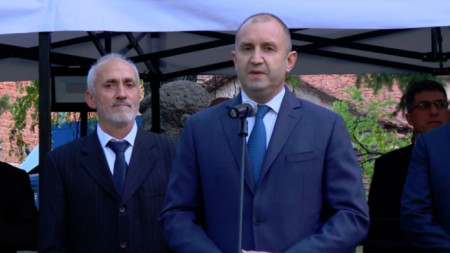