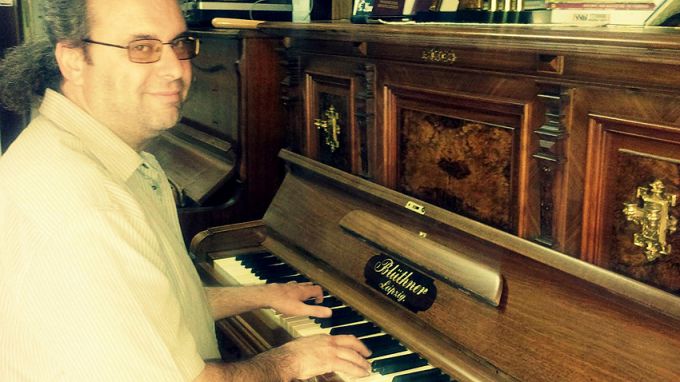 Today music house "Presto" celebrates its 25th anniversary with a concert together with friends, famous Bulgarian musicians, actors and fans of rare musical instruments. Performers on stage at City Mark Art Center in Sofia will be Professor Zheni Zaharieva, Polina Petrova, Rashko Mladenov, Itzhak Finzi, Tsvetelina Maldzhanska, Valentina Korchakova, Mario Nikolov, Anna Maria Shitsova and others. A short film entitled „Balkan Grand Piano," revealing some neuralgic, unusual and funny moments of the life in Presto will also be screened. Founder of the music house is conductor Peter Dimitrov. He started his activities in 1991-a year and is now a leader in the field of piano in Bulgaria. The main activity in "Presto" is restoring musical instruments that over time had become unusable. After their restoration pianos find their place in concert halls, schools, community centers and private homes of many musicians.

"Presto" is also the official representative of the Blüthner brand that produces pianos and grand pianos.

Before the festive concert Petar Dimitrov told us more about his work as a piano restorer:

"For twenty five years we have experienced it all and the main thought that comforts me is that fortunately, the music house continues to exist. It's always been a purely cultural cause for me. Restoration of a piano requires a high level of professionalism gained over the years. There are thousands of piano brands. I had seen brands that I did not know about before. In Bulgaria there are brands that are rare. Pianos that were massively imported during socialism were Russian-made, or made in the former East Germany or the Czech Republic. Before the communist regime a number of pianos were imported too and we are happy that there are a many Bechstein pianos. There are very few Bösendorfer pianos. The most valuable instruments are produced by Steinway & Sons. One of the best instruments I've seen in my life was precisely a Steinway, produced back in 1873. I have always seen the instruments as carriers of individuality. Musical instruments have souls. A hundred-year-old instrument has the flavour of different times. Speaking of sound, old instruments are superior to any modern ones.”

Maestro Dimitrov has also told us about meetings with outstanding musicians and the support his music house provides to young musicians:

"We have helped many young musicians in their first concerts. Some international careers have actually started from this house. We have provided scholarships to students and organized three international competitions for pianists. We have also organised a great number of concerts. I have met Wagner’s granddaughter, and Franz Listz’s great-granddaughter Ms. Verena Wagner Lafferentz, and managed to bring her to Bulgaria in 2008. When I look at her I see the profile of Franz Liszt, and the face of Wagner. She told me about rehearsals of Arturo Toscanini, as she was present there. For the celebration of the Presto Music House I tried to invite many friends and music fans. This concert is for them. I have also invited many young people, because the focus of our activities has always been the future." 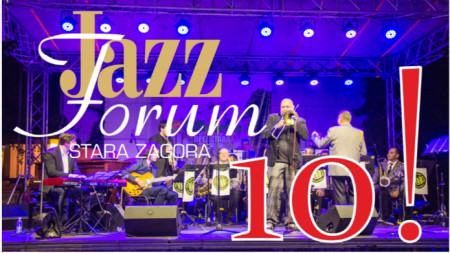 Jazz Forum kicks off for 10th time in Stara Zagora

On its 10 th birthday, Jazz Forum in Stara Zagora is inviting some of the performers from its very first edition. The festival kicks off on 9 June, and, as always, the concerts will take place amidst the artifacts of the ancient forum Augusta.. 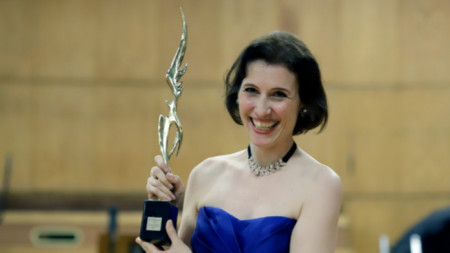 Pianist Nadejda Vlaeva has received the "Musician of the Year 2021" award after a poll of the BNR program "Allegro Vivace". More than 3,000 people cast their votes in the 31st edition of the competition Nadejda Vlaeva works.. 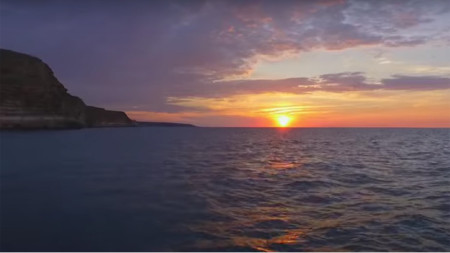 “There, close to the bay I will return to the sea… In the bay the sea whispers good things… Turn off the phone, come to me and don’t forget – only when you are lost you will find your paradise…” To many, that sounds like a dream come true, set to.. If you take a look at her concert programmes, you will definitely be impressed by two things - the many premieres and the constant presence of works by..