One of the most interesting music events in the pre-Christmas calendar of the Sofia Philharmonic Orchestra is a concert entitled “Maria Prinz and Andrew Marriner." The special concert was held on November 29, in Bulgaria Chamber Hall. For demanding audience pianist Maria Prinz, who lives and works in Vienna, had prepared a very attractive program in partnership with one of the stars of the London Symphony Orchestra – clarinet player Andrew Marriner, as well as with cellist of the Sofia Philharmonic, Christiana Alipieva. Maria Prinz was born and raised in the family of great Bulgarian conductor and composer Konstantin Iliev. Since 1987 she has been a lecturer at the University of Music and Performing Arts in Vienna. She holds master classes in Salzburg, Japan, the USA and Bulgaria. She has had a great number of solo concerts in Salzburg, at the Pacific Music Festival in Sapporo, at the March Music Days in Rousse and worked with renowned conductors such as Riccardo Muti, Sir Neville Marriner and Seiji Ozawa. Maria Prinz has performed on stages such as the Carnegie Hall in New York, Queen Elisabeth Hall in London, Musikverein and Konzerthaus in Vienna, Bunka Kaikan in Tokyo. Over the years, she has had concerts with world-famous musicians such as members of the Vienna Philharmonic Alfred Prinz, Peter Schmidl, Wolfgang Schulz, clarinetists Andrew Marriner and Philippe Cuper and singers Krasimira Stoyanova and Matthias Goerne.

Andrew Marriner is a solo clarinetist of the London Symphony Orchestra. Son of famous conductor Sir Neville Marriner, he grew up in the chamber orchestra of his father - Saint Martin in the Field. He has been working with musicians like Alfred Brendel, Andre Previn, Hélène Grimaud, and many others.

The second concert with the Sofia Philharmonic Orchestra was dedicated to Sir Neville Marriner, who recently passed away. More from Maria Prinz:

"There were two big events that are of major importance for me too. The first concert was one of a series of four chamber music concerts. The idea is that my colleagues and friends, musicians from different European countries with leading positions in orchestras such as the Vienna Philharmonic, the London Symphony Orchestra, and the Dresden Staatskapelle, to come to Sofia with a chamber music program and to perform works of this genre, along with soloists of the Sofia Philharmonic Orchestra. The audience has the opportunity to meet these big names from the international scene and to listen to the performances of truly great musicians." With some sadness Maria Prinz told us more about the second big concert of the series:

"The second significant event was the concert in memory of Sir Neville Marriner on December 1 with the Sofia Philharmonic Orchestra and conductor Stephen Barlow. This concert was planned to be conducted by Sir Mariner himself, but fate had decided something different. He passed away suddenly on October 2. The concert had the same program, but under the baton of Stephen Barlow - British conductor from the nearest professional circle of Sir Neville Marriner. My idea was these concerts to be an intimate form of communication with the audience.” 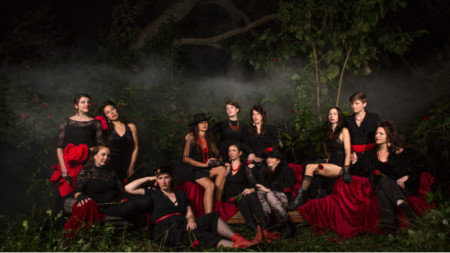 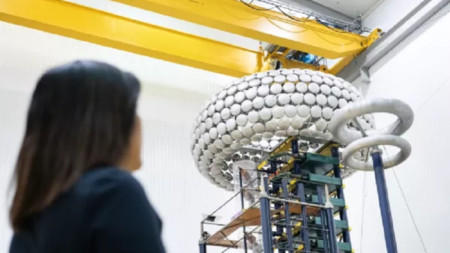 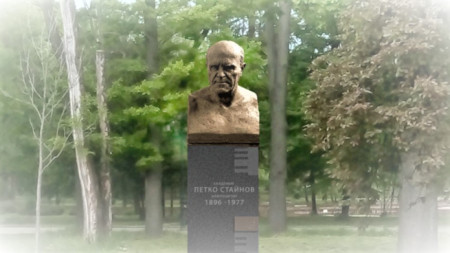