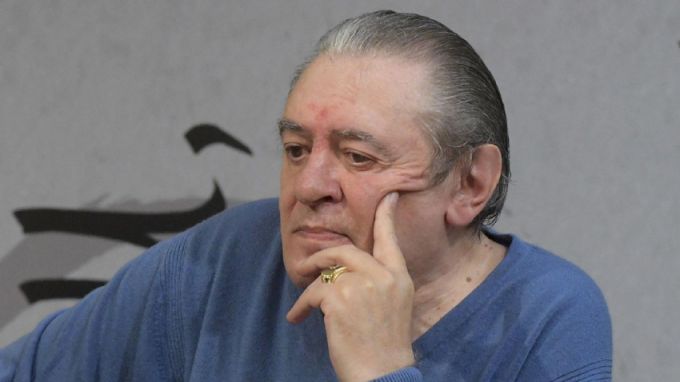 Photo: BULFOTO
Prominent Bulgarian poet and singer Mikhail Belchev has recently marked his 70th birthday with a huge concert in the National Palace of Culture. He gathered his friends, colleagues and fans for a beautiful night there, full of poetry and music. Some of the best Bulgarian songs, written by him and favorite to several generations could be heard. Almost the entire guild of singers who have performed the songs of the poet for decades stepped onstage with him. One could hear legendary pieces such as Sbogom, Priiateliu /Farewell, Friend/, Bulevardat /The Boulevard/, Mladostta si Otiva /Young Years are Passing By/, Ne Ostaryavai, Liubov /Love, Don’t Get Old/ and many others.

Bogdana Karadocheva, Yordanka Hristova, Vasil Naydenov, the Signal band, Margarita Hranova, the Riton Duo, FSB, the Faktor band… These and many other famous singers of the past have sung the songs of Mikhail Belchev through the years.

The initial success of the bard was in 1968 at the World Festival of Youth and Students in Sofia. The man has 9 Golden Orpheus awards for songs, as the last one of those was given for overall contribution in 1996. Belchev has directed TV shows, has composed the music for theatre plays and movies. Among his albums of poetry one sees Po Parvi Petli /First Cocks Crow/, Chovek za Pregrashtane /A Person to Hug/, Ne Vsichko e Pari, Priiateliu /My Friends, It’s Not All About the Money/ and others. The albums released include Kade Ste Priyateli /Where Are You Chaps?/, Dvoinik /Double/, Kasna Lyubov /Late Love/ Mila Moya /My Dear/ and others. In the beginning of his career Mikhail Belchev wrote his own lyrics and composed the music as well. Over the years he has worked with some of the most prominent Bulgarian composers and in the past two decades he has created art together with his wife and son, Kristina and Kostadin.

More from the bard on the concert and his songs:

“The concert was great. Together with my friends and colleagues who have passed the test of time we could make the fans forget about their concerns for a while, feeling the festive spirit. The event had been prepared for nearly a year and now I can look at the Christmas holidays with satisfaction. Nothing can compare to the love of people. One should be honest with the fans. The show goes on after 70 years too. Songs were sung which had made it through the years. Some of them are 40 years old, others are younger. Despite all, I managed to exist somewhere in the everyday life of my compatriots – in their love stories, in their breakups… They showed their respect and together we proved that the real song in Bulgaria was alive. The true song, the one for the mind…”

“A person of art is the one who sits up there high,” Mikhail Belchev goes on to say. “I only do my job. Perhaps I was meant to do precisely this. Sometimes I feel the muse, sometimes she wouldn’t come and it turns simply into a job. I am a normal person and each event in life affects me somehow. I rely on what’s kept me alive – friendship, love and my family… The Golden Orpheus was a great fest of the Bulgarian song and I feel sorry for the fact that it doesn’t exist anymore. The meaning of ballad, of chanson has been distorted here… My future plans? I have written and sung those: “I will continue to sing till my very last decent breath!” 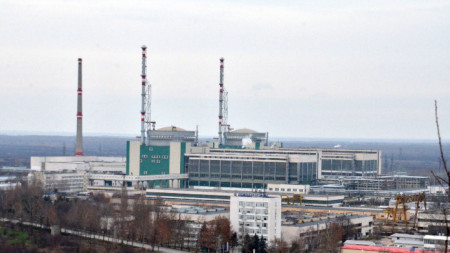 Brussels is to help EU countries end their dependency on Russian nuclear fuel as it seeks to cut the bloc’s ties to Russian energy by 2027 , The Financial Times writes. The European Commission said it would assist the five EU states - Czech Republic,.. 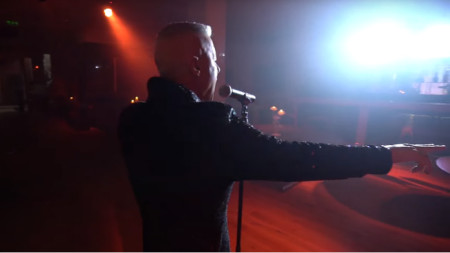 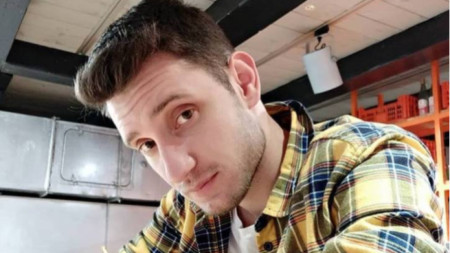