Sliven metropolitan Yoanikiy has told reporters that Bulgaria should not accept any more migrants from the troubled areas of the Middle East. He added that did not mean stopping those fleeing from the war in Iraq and Syria, but stopping those coming from Afghanistan, where there is no war. The bishop pointed out that Bulgaria had to think about its future. The senior cleric also expressed surprise that authorities in this country and Europe allowed people without identity documents to enter its territory. 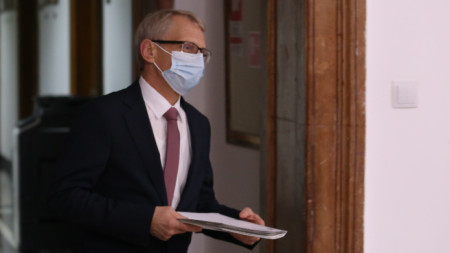