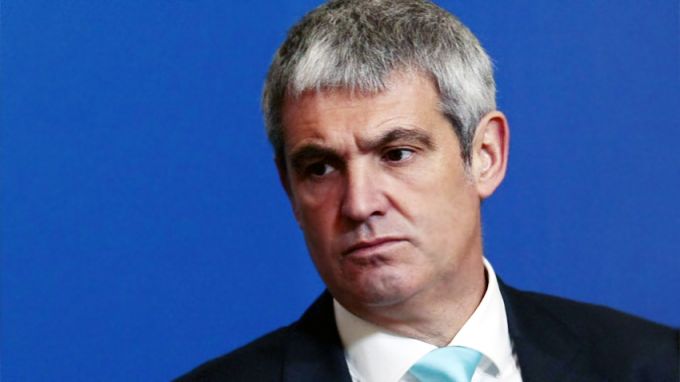 Bulgaria will lodge a request for the reduction of value added tax for electricity and natural gas supplies. This country‘s caretaker cabinet has approved a report by the Minister of Finance to launch consultations with the European Commission's..

Bulgaria’s position regarding the start of accession negotiations between the European Union and North Macedonia remains unchanged, representatives of this country’s Council of Ministers said for BGNES. “Bulgaria will adhere to the declaration..

Following a decision of Bulgaria’s caretaker cabinet, this country will keep 9% value added tax on foods, non-alcoholic beverages, beer and wine served in catering establishments until the end of the emergency epidemic situation. Baby products,.. “At the moment we are not sure whether Omicron has not already entered Bulgaria. We have suspicions based on preliminary data from PCR tests, ” Assoc...