Petar Dundakov, Lisa Gerrard and The Mystery of Bulgarian Voices create music that knows no boundaries 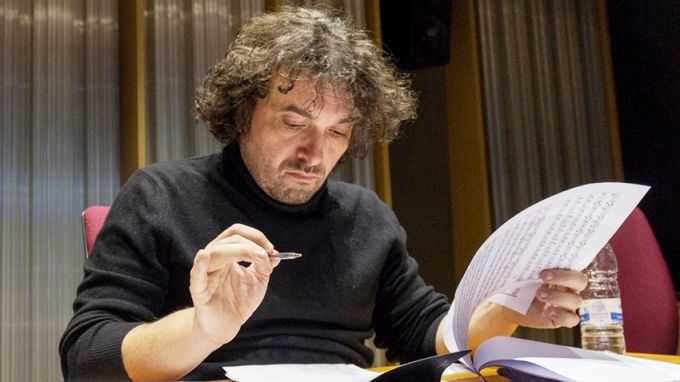 Petar Dundakov is a Bulgarian composer and musician with a successful career in the spheres of theater, cinema, and ballet. He is mostly active in the fields of symphonic music and folklore. In the past he used to be part of influential Bulgarian electronic band Tibetan Hearts and his artistic development over the years has been huge.

Currently, the composer is involved in a new interesting project together with “The Mystery of Bulgarian Voices Choir” and Lisa Gerrard, member of renowned Australian musical project “Dead Can Dance.” Dundakov is the main composer and musical producer of the upcoming album of The Mystery of Bulgarian Voices. The new CD also contains compositions by Lisa Gerrard and Irish composer Jules Maxwell.

"The work on the CD is almost complete and we are currently working on small details. I believe that in the beginning of autumn the album will be out on the market. When creating this album we had different ideas for collaborating with names from the world scene. Many musicians were actually interested in participating in such a project because The Mystery of Bulgarian Voices is one of the few Bulgarian worldwide recognizable phenomena in music. At the end we turned to Lisa Gerrard," Mr. Dundakov told the Bulgarian National Radio.

Peter Dundakov says that when working on the new album a conscious decision was made that the album should remain entirely acoustic. No electronic instruments are used, although at times the sound is quite modern and the album even features world-famous Bulgarian beatboxer Skiller.

The new album of the Mystery of the Bulgarian Voices was presented on June 6th in the Bulgaria Hall in Sofia and on June 8 it will be presented at a concert in the Antique Theater in Plovdiv.

The new season of the Sofia Opera is dedicated to the 130 th anniversary of the establishment of the first opera company in Bulgaria. The year was 1890, shortly after Bulgaria’s Liberation from five centuries of Ottoman oppression,.. 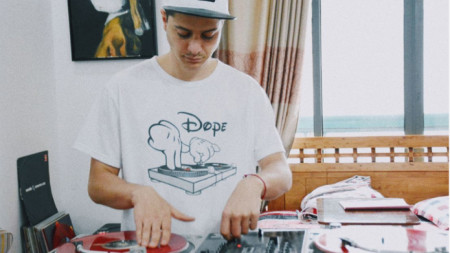 Bulgarian DJ Delightfull - Delyan Lyutskanov has won the Cut2Cut World Championships 2020 , web-site trud.bg has announced. The 27-year-old DJ from Sofia, who lives in Vienna, was ranked first in the turntable music category. Five tracks by..

The Piano Extravaganza Festival is one of the most exquisite music events in the Bulgarian capital. The programming of the forthcoming 10 th edition has undergone some changes, but in the current situation this is inevitable. Due to the unstable..