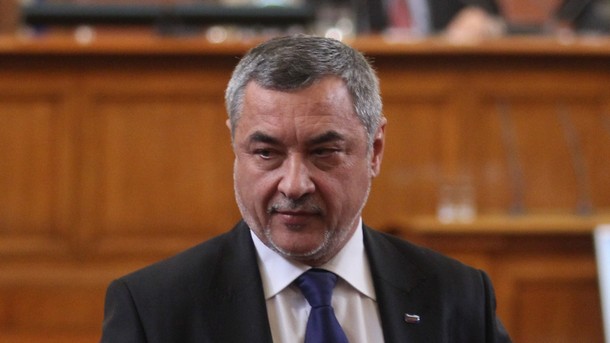 The Burgas District Court convicted Bulgaria’s Deputy Premier Valeri Simeonov of anti-Roma hate speech. The lawsuit against Simeonov was initiated after his statement from the National Assembly rostrum in December 2014 when he said that “the Roma people have turned into impudent, presumptious and ferocious anthropoids who are demanding the right to payments without working, sickness benefits without being ill, child benefits for children who play with pigs in the streets and maternity allowances for women with instincts of street dogs”. The complaint against Valeri Simeonov who heads the National Council for Cooperation on Ethnic and Integration Issues, was lodged by journalists of Roma origin. 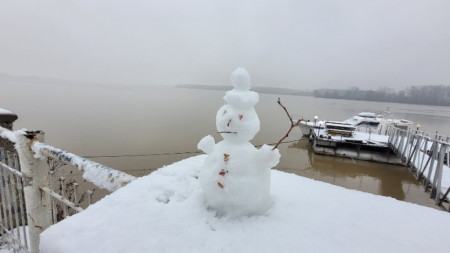 Over the next 24 hours, cold air from the north-northeast with moderate to strong winds will blow into eastern Bulgaria . It will be mostly cloudy. Rain will change to snow across the country. Significant snow showers will fall overnight in northern.. 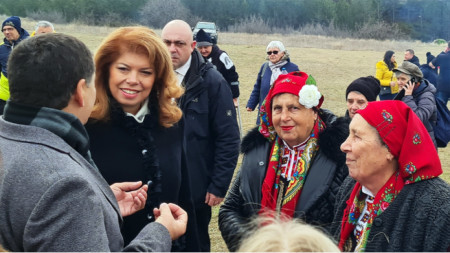 VP Iotova: The Republic of North Macedonia itself is blocking its EU membership

The Republic of North Macedonia itself is blocking its EU membership, Vice President Iliana Iotova told journalists in the village of Ilindentsi (Southwestern Bulgaria), where she is attending the Gods of Wine Festival. “Bulgaria is adamant, - Ms... 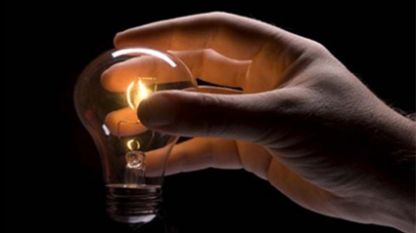 Bujar Osmani and Oliver Spasovski - the Ministers of Foreign Affairs and of the Interior of the Republic of North Macedonia , as well as the Police..