“We, the members of the board of the Association work in the American system of education and we have been observing the processes there, but we are also headmasters of Bulgarian schools on the territory of Chicago. We looked for options the American system offers to include our language, and we found them in the biliteracy programme, created on the initiative of parents of Spanish-speaking children in California,” says Boyanka Ivanova. “We started from Illinois because that is where the biggest Bulgarian community lives. The states where we have been successful and the Bulgarian language has gradually been making its way into the system of education are Ohio, Michigan, Colorado, California, Pennsylvania, New Jersey, New York, Virginia, Maryland, the District of Columbia and North Carolina. A memorandum was signed and grade from the exam conducted, following the methodology of the Department of Language Teaching of the St. Kliment Ohridski University of Sofia, counts towards admission, for children returning to the country, to universities on the territory of Bulgaria or in some other European countries.”

The return of children of Bulgarians living in other countries would close the cycle, with the help of the efforts of Bulgarian school teachers abroad towards the preservation of the Bulgarian language and culture abroad. 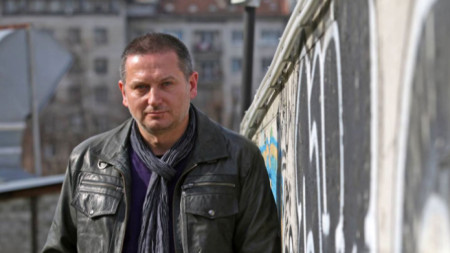 Bulgarian writer Georgi Gospodinov received the award of the "Usedom Literary Days" Festival, BNR’s "Horizon t " program. The literary forum is named after the Baltic Sea island of Usedom, divided between Germany and Poland. The.. 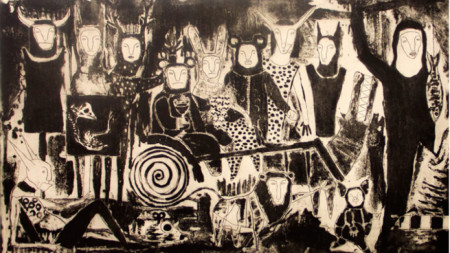 Art knows no boundaries and language barriers, it rather brings people together. When an artist has an innate talent, they do not remain hidden from the public, no matter in which country they have chosen to live. Thus, relying only on his..