The perpetrator of the brutal murder of thirty-year-old Bulgarian journalist Victoria Marinova was arrested on Tuesday evening in Germany. Twenty one-year-old Severin Krasimirov who has a criminal record was arrested in an operation of the German Police after a signal of the Bulgarian authorities.

Severin departed for Germany with a friend on Sunday after committing the crime in Bulgaria. The murderer was identified through a test of DNA taken at the crime scene. The crime was committed due to spontaneous aggression. The perpetrator has criminal registration for metal thefts. The alibi of the Romanian national who was detained earlier in connection with the murder of the Bulgarian journalist was confirmed and he was released. On Wednesday morning Bulgaria’s Premier Boyko Borissov, Bulgaria’s Chief Prosecutor Sotir Tsatsarov and the Minister of Interior Mladen Marinov held a briefing on this case.

The President of the European Commission Jean-Claude Juncker welcomed the prompt and active efforts of Bulgaria’s Premier Borissov and the Bulgarian authorities which, in cooperation of the law enforcement institutions of other EU member states, arrested the perpetrator of the murder of Bulgarian journalist Victoria Marinova, the press center of the European Commission Representation in Bulgaria announced.

In Twitter, President of the European Parliament, Antonio Tajani, congratulated the Bulgarian authorities on the speed and accuracy of the investigation, which made it possible to arrest the murderer of Victoria Marinova, whose motive was not related to her work as a journalist. President of the EPP Group in the European Parliament Manfred Weber also praised the Bulgarian authorities for their swift and effective actions. 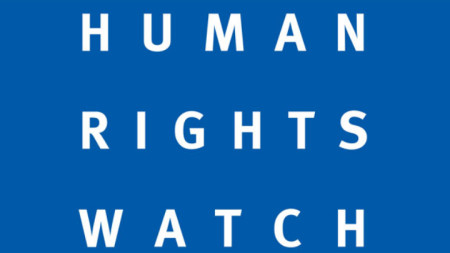 Bulgarian border guards beat, rob and undress Afghan refugees trying to enter Bulgaria. This was stated by the international human rights group Human Rights Watch in a special report on illegal, according to international law, pushbacks of people.. 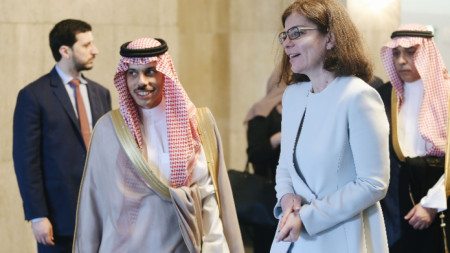 Saudi Arabia is one of Bulgaria's most important partners in the Middle East, Bulgarian Foreign Minister Teodora Genchovska said after a meeting in Sofia with the kingdom's visiting foreign minister, Prince Faisal bin Farhan al-Saud . We would like to..