Christmas presents sent back by Serbia’s customs authorities will reach the children in Bosilegrad: Ekaterina Zaharieva All 180 Christmas presents which were sent back at the Serbia-Bulgaria border on December 20 will reach the children in Bosilegrad, it became clear after the conversation between Bulgaria’s Premier Boyko Borissov and his Serbian counterpart Ana Brnabić, Bulgaria’s Deputy Premier and Minister of Foreign Affairs Ekaterina Zaharieva announced. According to the Serbian Customs authorities, their decision to send back the Christmas presents to Bulgaria was due to the fact that some of the Bulgarian food products were not accompanied with the necessary sanitary documentation. The Ambassador of Serbia to Sofia Vladimir Ćurgus has assured Minister Zaharieva that the children in Bosilegrad will receive their Christmas presents today. We need to improve communication with Serbia, in order to avoid such cases in the future, Minister Ekaterina Zaharieva said. The charity initiative belongs to the Sofia Municipality. The Christmas presents sent to the children living in the Western Outlands were donated by Bulgarian citizens. 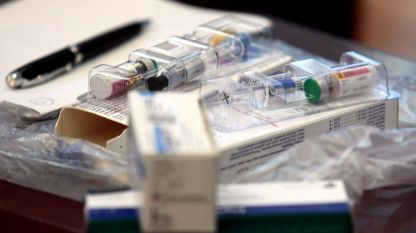 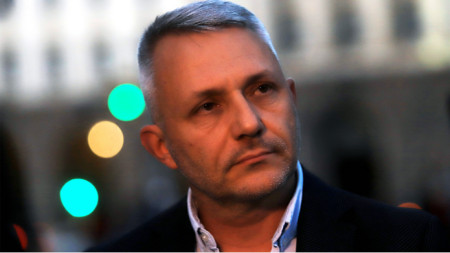 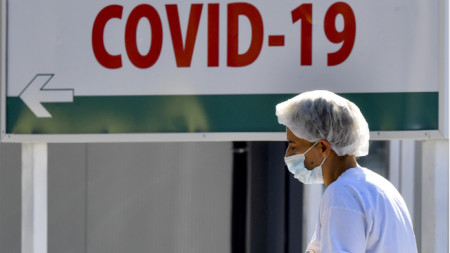