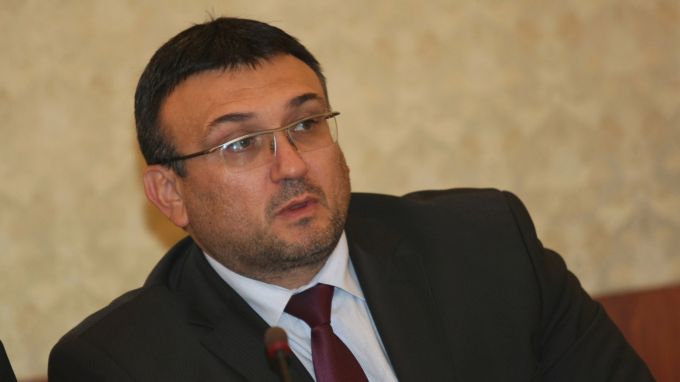 Joint patrols of Bulgaria, Romania, the Czech Republic, Poland and Germany will ensure order and tranquility on the Bulgarian Black Sea coast during the summer tourist season, Bulgaria’s Minister of Interior Mladen Marinov announced at the Bulgarian National Assembly. The joint patrols will communicate in Bulgarian and English. Large hotels, bus stations and airports will be under special surveillance. Teams from the counter-terrorism unit will be deployed to these risky zones.

Environmentalists organized a protest at the official opening of the 47th National Assembly. "Greenpeace" welcomed the MPs with a bottle of "Coal Water" to draw the attention of the new MPs to the negative effects of coal mining on.. 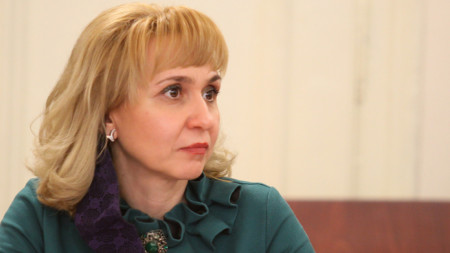 Ombudsman finds discrepancies between agenda of MPs and that of citizens

In a letter to the MPs of the 47th National Assembly, the Ombudsman Diana Kovacheva highlighted the most important problems that citizens raise in their complaints. The high prices of natural gas, electricity, heating, and.. Bulgarian MPs have elected Nikola Minchev of “We Continue the Change” as President of the 47th National Assembly. He was supported by 158 votes. Minchev is a lawyer and specialist in procedural law with many years of experience...