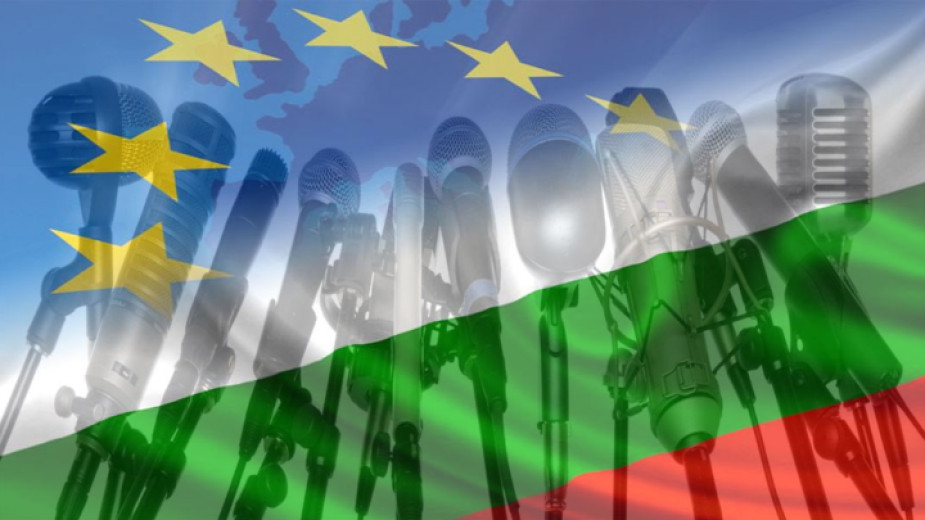 After the European Elections exit polls were announced in Bulgaria, the ruling GERB party has commented that results confirmed the high level of political trust the party enjoyed. The BSP refused to comment on the results before the parallel counting of ballots they organized ended. Representatives of the Movement for Rights and Freedoms (MRF) said that the results of the movement seemed satisfactory as it regained the position of third political force in the country and its results are better than those of all nationalist formations. Leader of the IMRO-BNM list, Angel Dzhambazki, pointed out that successful results gave IMRO self-confidence of a political force representing nationalism and patriotism in Bulgaria. Leader of Democratic Bulgaria, Radan Kanev, pointed out that the results of his formation wereabove expectations and confirmed that his party was the true alternative to the status quo set by GERB, BSP and MRF. Once again, protests against the planned amendments to the Biological Diversity Act continue are taking place across the country. One more time people came out to protest in the streets of many towns in Bulgaria under the motto: Hands off the..

European People’s Party MEP Andrey Kovatchev announced that the European Commission’s environmental impact assessment of the Mobility package would be ready in the autumn. At a briefing before tomorrow’s European Parliament’s plenary in..

We will have to readopt some anti-epidemic measures, if the number of Covid-19 cases exceeds 200 a day, this country’s Minister of Health Kiril Ananiev..