Plamen Bonev: "The best things in life are quite simple" The name of the new song that Plamen Bonev and Shaka Zulu Orchestra recorded a few days ago is called "Hodi mi se na more" (or “I need to go to the seaside”). It is a cheerful and optimistic summer song that has already been gaining popularity among listeners. Here's what the pop singer told us about his new song and about his life and work between London and Finland.

“I think the title says it all. Minko Lambov, head of the Shaka Zulu Orchestra, is author of the music and arrangement, but the lyrics are mine. Minko and guitarist Angel Demirev are incredible musicians and I love working with them. I'm living in Scandinavia now, singing on cruise ships, and I also took part in The Voice of Finland. This contest was a unique experience. My mentor was Michael Monroe, the famous rock musician. You can see the videos on VMO, where I'm under the name Plamen De La Bona. I wanted to build an image of a person who comes from a warm country with lots of sun and sunny people. I am pleased with my performance – I reached the quarterfinals, gained experience and I am now more recognizable to the audience there. Previously, I was also doing music in London. At the beginning of the new millennium I went there with part of the Bulgarian band ‘Dialogue’. A few years passed until ‘we discovered our true self’. Back then there were not so many Bulgarians there and our country was not part of the European Union. In the British capital, I graduated in acting and for eight years I played small roles in major films like Harry Potter, James Bond, as well as major roles in small films. I had the pleasure of playing music together with famous English bands. With ‘Dialogue’ we performed together with English musicians and we toured a lot of European stages – Spain, Italy, Russia...”

In recent years the pop singer has been working on projects for the Bulgarian music scene. Among them is his duet with Zhana Bergendorff – “They Can’t Touch Us”. Plamen also told us about his early years in Bulgaria. He was born in Chirpan but grew up in Kardzhali. He had been a soloist of the school choir for several years, was part of a rock band, and at the age of 15 he created his own band. He then studied economics in Plovdiv. “I do not know why I was studying this, but I met guys in the city, whom we created a band with," he says. In the early 1990s this group had concerts throughout the country, earning awards for young performers. After his service in the army, Plamen joined “Dialogue”. Years later his first participation in a large TV music format came – the English X Factor. This was a kind of training for him before the success in Finland.

“Of course, I would like to present the new song in Finland, but it is in Bulgarian language and the topic is very Bulgarian, too. The expression ‘I need to go to the sea’ for us symbolizes freedom and the joy of being in contact with nature. Bulgaria also has great natural wealth. There are few other countries where after a few-hour-long trip you can be at the seaside, or in the mountain... People have been talking recently that the number of tourists on the Black Sea coast is declining but I want to focus on positive things. This is what the lyrics of the song are about. I want people to hear the song and smile. I want them to be full of positive thoughts, to bring the sun back in their lives. I believe that positive thinking attracts positive changes.” 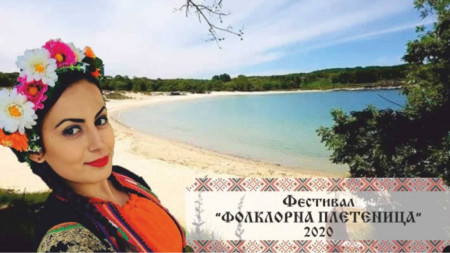 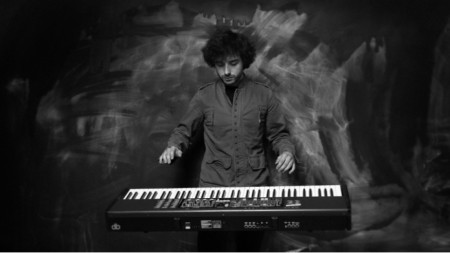 Dimitar Gorchakov and his Music Under the Tree

The young pianist is a graduate of the National Academy of Music Pancho Vladigerov. When he was a student, he joined projects related to electronic music and various experiments. Jazz and improvisation is his biggest love, but he has some.. 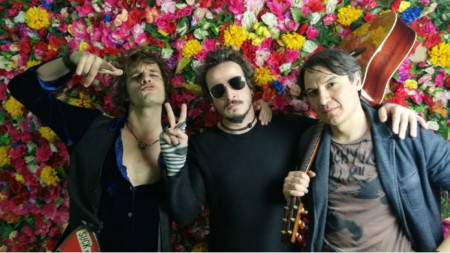 The Spring 2020 radio competition has established itself as one of the most prestigious competitions in Bulgaria. Its aim has always been to stimulate the creation of new Bulgarian pop and rock songs. According to the..