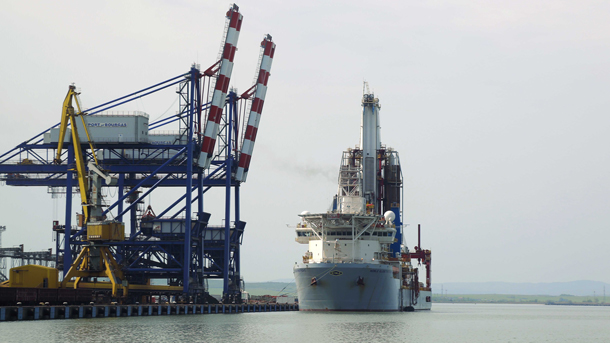 The first attempt at oil and gas prospecting off Silistar in the Black Sea has failed.

At the end of March “Shell International Exploration and Development Italia”, in which Shell has a 50 percent share, the Australian Woodside Energy – 30 percent, and the Spanish Repsol – the remaining shares, conducted three months of prospecting in Block Khan Kubrat.

The company is exploring one more section in the Northern portion of the Bulgarian Black Sea coast. According to Woodside Energy, deposits of hydrocarbons have been found near Silistar, but they are not suitable for commercial exploitation. The prospecting area has been sealed off and probes for future prospecting in the block are being undertaken. 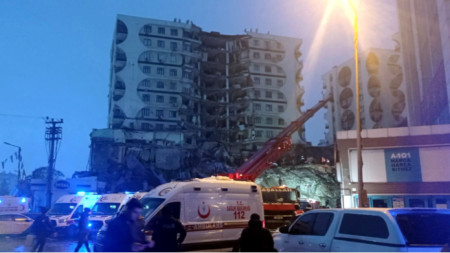 Bulgaria is preparing to send two Spartan aircraft to  Türkiye to fly rescue teams, the country’s Ministry of Defense Announced. The Municipality of Sofia is planning to send 15 people and equipment. A devastating earthquake measuring 7.8 on.. 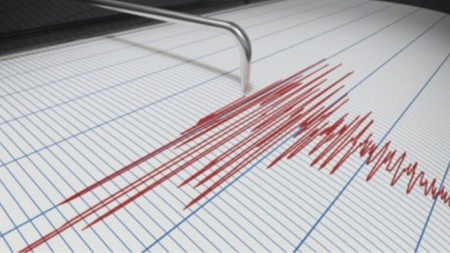