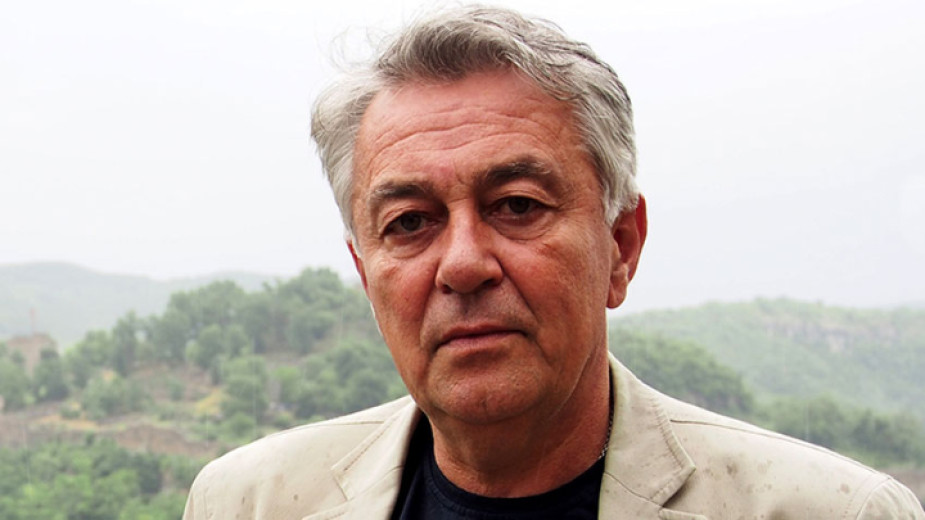 An early Byzantine church, 20 by 10 meters in size, made from rock blocks and brick layers, with a floor lined with ceramic tiles has been discovered by archaeologists. It has two entrances on the south and west sides and an interesting altar section, as it had benches where clergymen were sitting, as well as a bishop's throne in the central place, Professor Hitko Vachev said. He added that a small chamber was found under the altar, in which the relics of a saint had probably been stored, but unfortunately were not preserved. It is clear from the overall architecture of the temple that this was an episcopal church, dating back to the sixth-century as coins from that time were discovered during works. Prof. Hitko Vachev and his assistant Philip Petrunov from the National Archaeological Institute with Museum at BAS studied the site in June and July in connection with the construction of the road towards the planned tunnel under Shipka. Archaeologists say that the church is well documented and would not prevent the construction of the road. What image will the coming generations build of their predecessors who lived in a time of a terrible epidemic, when the world was facing the unknown and still had no cure for the disease, depends mainly on the documentary evidence that.. 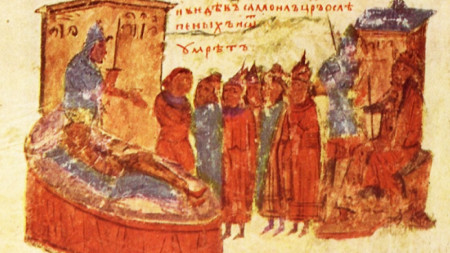 October 6, 2020 is the 1006th anniversary of the death of Tsar Samuel of Bulgaria, whose persistent struggle against Byzantine Emperor Basil II did not allow the fall of Bulgaria under Byzantine rule until the end of his reign. Samuel ruled.. Archaeological work at the "Malkoto Kale" fortress in southeastern Bulgaria have been going on for more than 10 years, but it was this season when more specific information about it was found. Speaking to the Bulgarian National Radio, the.. Google Doodle is marking the birth anniversary of Dr. Stamen Grigorov – the Bulgarian microbiologist and doctor who discovered Lacto b acterium..

For the first time the book of the Franciscan monk Blasius Kleiner, dedicated to the Bulgarian history, was published in Bulgaria in 1977. The monk's..