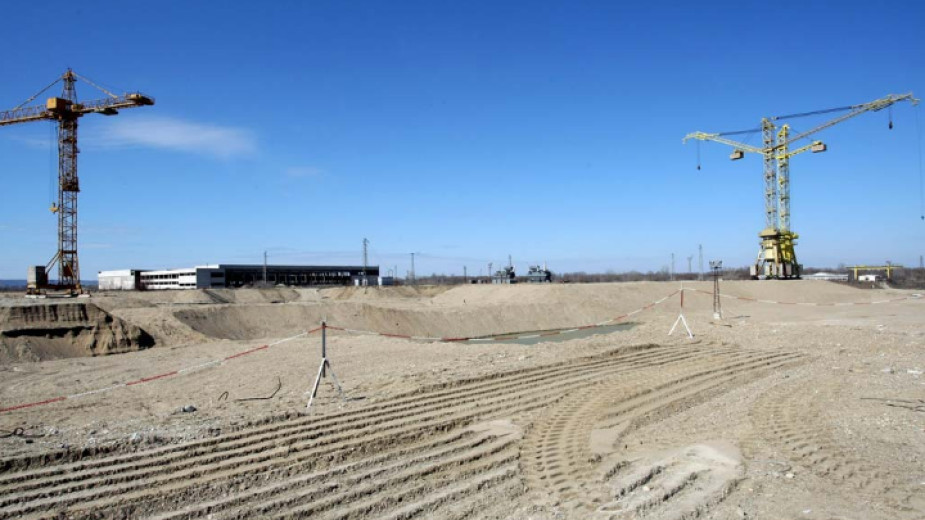 US turbine manufacturer General Electric has applied to participate in the construction of the Belene Nuclear Power Plant, Bulgarian Energy Minister Temenuzhka Petkova said. By August 19, which is the deadline for receiving offers, she expects an offer from Russia's Rosatom, as well. One cannot speak of a Russian project because the site and the units are Bulgarian, as well as the licenses. The two Russian reactors, which Bulgaria had purchased, will technically be able to work with US turbines as well, Minister Petkova added. The project is attractive under the conditions set by the Bulgarian side, which include no state guarantees for the investment, because the need to reduce harmful emissions in the region will generate demand for clean electricity at affordable prices, Prime Minister Boyko Borissov said. 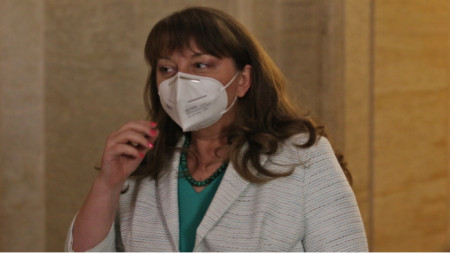 Bulgarian government to look for opportunities to support pandemic-hit sectors

Bulgaria's Ministry of Social Affairs will look for ways to use European funds to help employers who have to stop their operation due to the pandemic, Social Affairs Minister Denitsa Sacheva told reporters . According to Sacheva, who is taking part in a..

A number of educational centres, language schools and daycare centres are under threat of bankruptcy because of the order issued by the minister of health which halts in-person activities as of 29 October. Quite a few of their owners do not.. 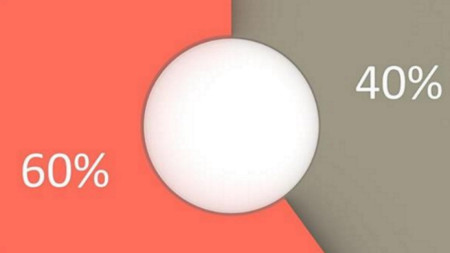 Start of third stage of 60/40 measure

The National Employment Agency has given the start to the third stage of the 60/40 measure targeted at employers who want to keep their staff after the end of the emergency epidemic situation. The financial support during the new stage will.. Representatives of the Confederation of Employers and Industrialists in Bulgaria and the Bulgarian Hotel and Restaurant Association met with Minister of..