Evacuation of Bulgarians from Samothraki has started Some of the Bulgarians blocked for days on the Greek island of Samothraki were transported to Alexandroupolis last night, it was reported.

It is expected that on Thursday, everyone wishing to evacuate could do so via the Andros Jet ferry, Bulgarian Consul General in Thessaloniki, Vladimir Pisanchev said. Tensions among people forced to stay on the island due to bad weather and technical problems have arisen after many of them had their cars transported, while passengers were left on Samothraki to wait for the next ferries. Tourists who could not board the first ferry blocked the ship at the port in Samothraki. At the end, the authorities coped with the problem.

171 new cases of Covid-19 have been confirmed in Bulgaria in the past 24 hours, out of 5,108 PCR tests performed, data of the Single Coronavirus Information Portal show. The highest number of new infections is registered in Varna-33, followed by..

Antigovernment protests continue in Bulgaria for the 36 th consecutive day with blockades of key intersections in Sofia. The intersections in front of the Sofia University, on Eagles’ Bridge and the space locked between the Presidency building and.. 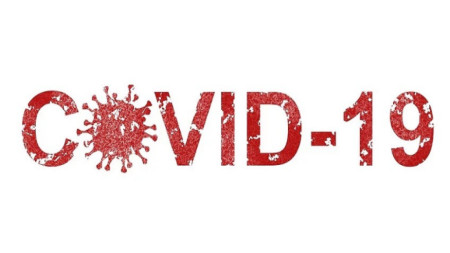 PM Borissov: I have made tough decisions which will soon be announced

Prime Minister Boyko Borissov announced he had made decisions which he describes as “tough” . He made this statement in a live stream on..