How much do Bulgarian households earn and what do they spend their money on? 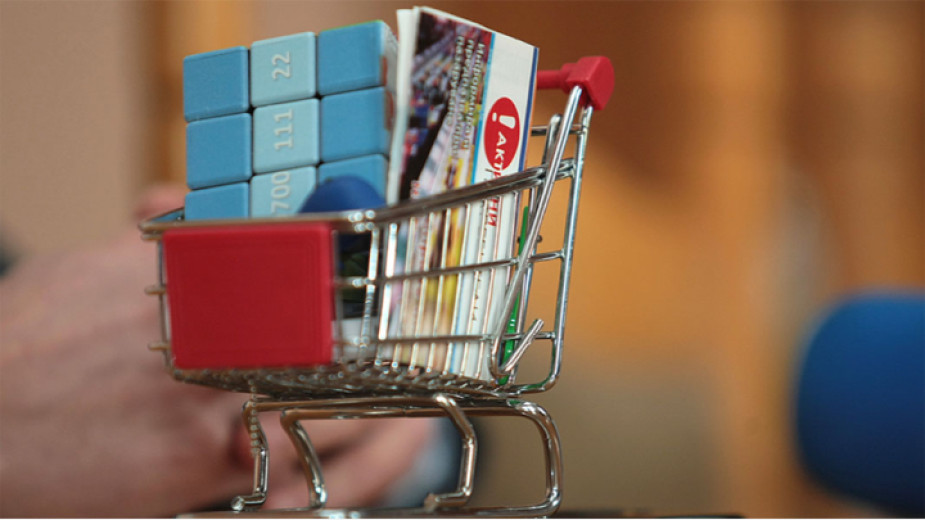 Bulgarians earn little and spend little. They are in last position in the European per capita consumption rankings, at 56 percent of the average levels for the EU. The income and spending level of Bulgarian households indicates that at this time, things are not looking particularly rosy, nevertheless, they are improving – gradually and at a modest pace. Mostly because incomes are going up uninterruptedly and at a stable rate which is allowing Bulgarians to increase their consumption.

The average total monthly income per household member during the second quarter of this year was 791 euro, an increase of 4.9 percent compared to the same period of 2018, National Statistical Institute figures show. The incomes of Bulgarians come mostly from salaries, and to a much lesser degree from pensions, welfare, rent, private businesses or other investments. At the same time the total monthly expenses per household member during the second quarter stood at 706 euro, 5.3 percent up on the same quarter of 2018. The biggest share of expenses is on food (31.4%), followed by housing expenditures (15.5%), taxes and social security contributions (14.2%), and transport and communications (11.7%).

To understand what these figures actually mean, they should be compared with the same indicators in the other EU countries because this is the way Bulgaria can be positioned on the economic map of Europe. Once we do that, we shall see that the picture is by no means rosy, though with a positive outlook. Taking the incomes of the average Bulgarian, they should be compared with the incomes in the other EU countries in light of their real and actual purchasing power. This is so because though salaries in Bulgaria may not be particularly high, the prices of a number of commodities and services are not as high as in the more advanced European countries either. This is the so-called Purchasing Power Standard, PPS. For Bulgaria this indicator is just 50 percent of the EU average, with countries like Croatia, Romania and Hungary far ahead of us. Luxembourg is top of the list for 2017 with 254 percent above the EU average.

All this goes to show that seen through the prism of statistics, consumption in Bulgaria is approximately half of the European average. At the same time it is this domestic consumption that is the principal motor of GDP growth. In the second quarter of 2019 it has gone up by 3.3 percent compared to the same quarter of last year, and by 0.6 percent compared to the first quarter of 2019, indicates an express survey by the National Statistical Institute.  Final consumption accounts for the biggest share of GDP growth at 76.3 percent or 11 billion euro.

Data about the rise in the incomes of the population give grounds for optimism with regard to domestic consumption – an annual 5-10 percent depending on the economic sector. In mid-2019 the gross monthly salary stood at over 884 euro for Sofia, and 644 euro for the country, indicate National Statistical Institute data. This means salaries have gone up by 12 percent compared to June 2018. A pretty good achievement, and if the tendency holds in the years to come, Bulgarians and the country will climb up in the European incomes and consumption ratings, coming closer to the European average for conditions of life. And that would be a good thing for Bulgarians, and for the country as a member of the EU and a Eurozone applicant. 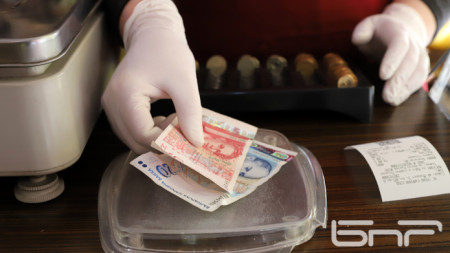 The price of electricity for the industry reached BGN 300 (EUR 150) per megawatt-hour, just four days after the third caretaker government within the mandate of President Rumen Radev took office. According to Prime Minister Stefan Yanev, the.. 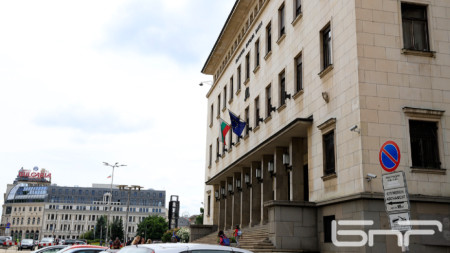 Bulgarian National Bank to restrict mortgage loans as of 2021

The Bulgarian National Bank has taken a decision to restrict mortgage lending. The Board of Directors has decided to increase the capital buffer for banks' risk loans from 0.5% to 1% from 2021. The measure aims to ensure that vaults have sufficient.. 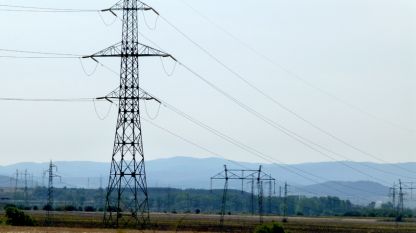