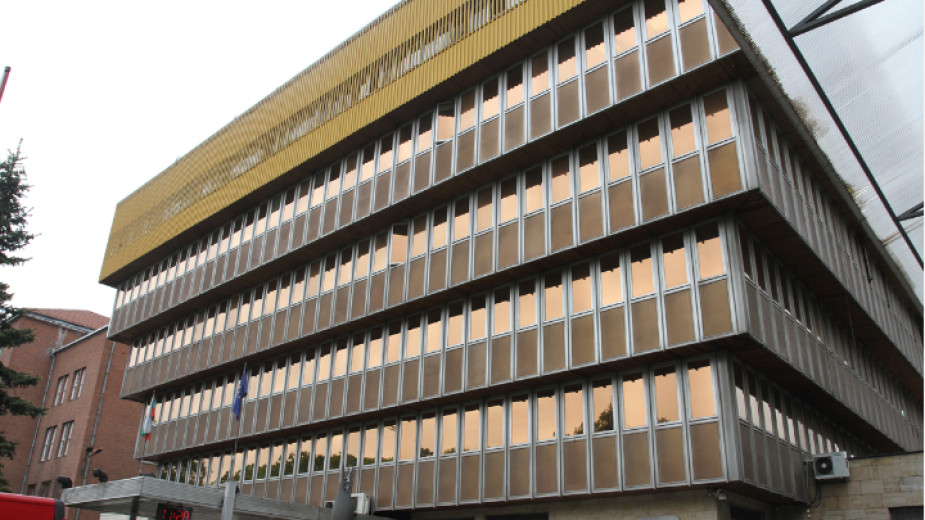 There is no technical reason for the 5-hour interruption in the broadcasting of the central channel of the Bulgarian National Radio – Horizont, from 6 until 11 AM on Friday, 13 September.

This was ascertained by the investigation ordered by Chief Prosecutor Sotir Tsatsarov in connection with the fact that the Bulgarian National Radio has the status of a strategic entity which, in times of crises, has the mission of informing the public and which has a licence for a 24-hour programme.

The case is being sent to the Sofia City Prosecutor’s Office which will ascertain whether there is malfeasance on the part of the technical director of the BNR Plamen Kostov.

Later today the Director General of the Bulgarian National Radio (BNR) Svetoslav Kostov stated, in an interview for the BNR, that the interruption of the radio signal was not connected with any political pressure exerted on the national radio, and that he himself would not allow any such pressure. He explained the problem with the poor technical condition of the BNR.

“If we are looking to find where the blame lies, we should, perhaps look further back, to the people who have delivered different kinds of equipment, the people who have worked on the technical construction,” commented Svetoslav Kostov, Director General of the BNR.

Tomorrow the media watchdog - the Council for Electronic Media - is to deliver its opinion on the matter.

The 5-hour interruption of the signal came after the journalist from Horizont channel Silvia Velikova was removed as legal reporter and taken off the air as anchor of Horizont's morning segment. Silvia Velikova is known for her critical reporting of the nominee for the post of Prosecutor General Ivan Geshev. After a public outcry she was reinstated as legal reporter and anchor. 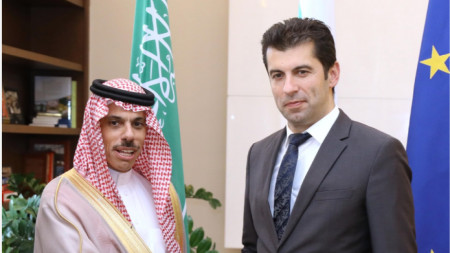 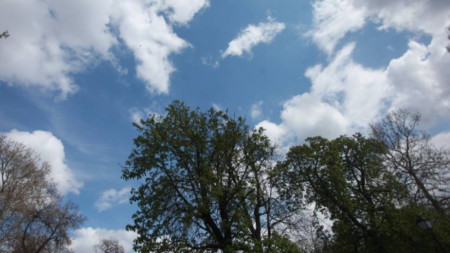 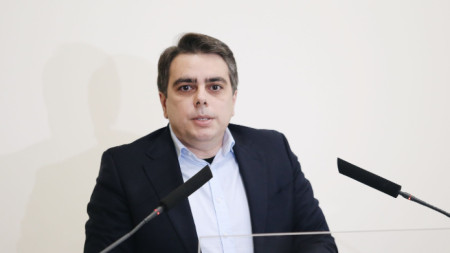