The two biggest trade unions in Bulgaria- the Confederation of Independent Trade Unions in Bulgaria and Podkrepa Confederation of Labor are preparing a joint nationwide protest at the end of November. The protest will be held if the government does not withdraw in the coming days its proposal according to which, the first day of the sick leave will not be paid, the President of CITUB Plamen Dimitrov announced. The strike committees of the two trade unions will meet to discuss the forthcoming measures and actions. We are calling on all Bulgarian workers and employees to mobilize and be ready to take part at the nationwide protest. We will not allow the interest of the working people to be tarnished and will use all instruments for the purpose-negotiations, arguments and street protests, Plamen Dimitrov pointed out.

The government came up with this proposal in a bid to fight the fake sick leave in Bulgaria. Deputy Chairperson of the Bulgarian National Assembly and MP from the Movement for Rights and Freedoms Nigyar Dzhafer said that this is an attempt for hidden increase of the social security contributions. 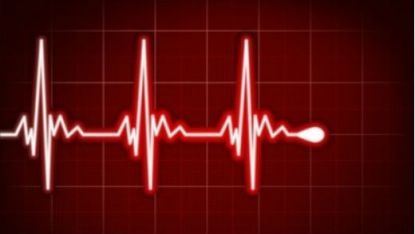