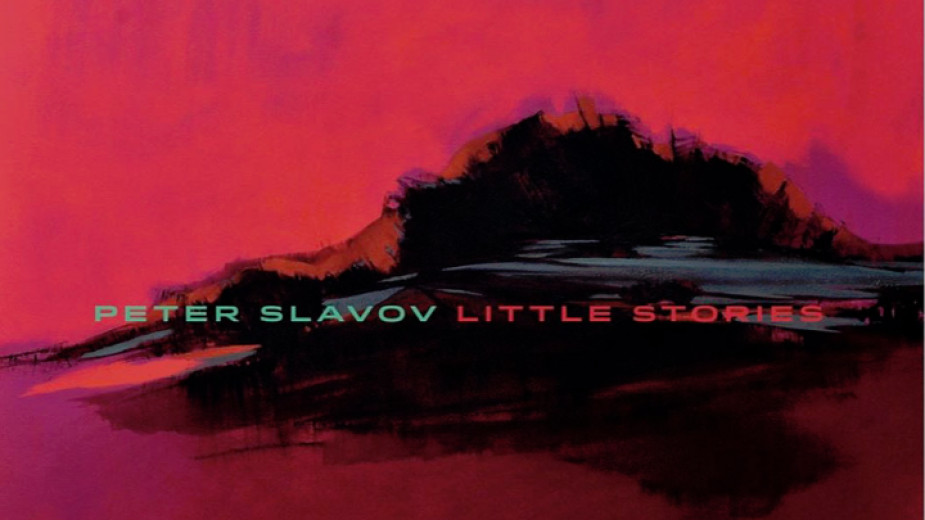 Double bass player Peter Slavov Jr. is one of the most successful jazz musicians in the USA and in New York in particular. He is the son of renowned Bulgarian percussionist Peter Slavov who was part of jazz formations the Optimists Orchestra, Jazz Focus 65, Silver Bracelets, FSB, etc. The childhood of the future double bass player is influenced strongly by the jazz music and he followed in the footsteps of his father.

In 1998 Peter Slavov received a scholarship from the Berklee College of Music and in 1999 he departed to Boston to attend Berklee. Later, he was awarded the Berklee Bass Department’s award for outstanding musicianship, as well as full scholarship. After graduating from the Berkle College of Music, he settled in New York. Peter played on some of the world’ most prestigious jazz stages. At the fifth edition of the Plovdiv Jazz Fest in November this year, he presented his debut author’s album Little Stories. The album consists of 10 pieces. They are linked with personal experiences of the author’s life. The sadness from the loss of his father, the nostalgia for his home after he settled in the USA – these are some of the topics Peter converted to music.

I wanted to make this album long time ago. However, I was very busy with other music projects and I could not pay the necessary attention to the album.Nowadays it is difficult to rely on labels financially, because they fight for their survival themselves. In the beginning, I financed the Little Stories and eventually it became a reality. I have been writing music for a very long time before I even departed to the USA. I collected a lot of material over the years a decided that the next logical step is to release an album.

Peter Slavov has been living in the USA for twenty years already. He played with some of the greatest jazz virtuosos.

Several years ago, I was very busy playing with Joe Lovano’s bands. Lovano is among the best American saxophonists. One of his jazz formations I also play in is named Us Five. There, I replaced the renowned jazz bassist Esperanza Spalding. I had the opportunity to tour the world with this jazz band and Joe Lovano’s other formations. We crossed the United States, Europe and even reached Georgia. I have dedicated the last years working with this saxophone player. Earlier, I played with Alfredo Rodriguez from Cuba. He is a piano virtuoso who was discovered by Quincy Jones. I am featured on Alfredo Rodriguez’ Grammy-nominated album The Invasion Parade. I also performed in Quincy Jones’ Global Gumbo Project. I also play is several other jazz formations. I am happy to live in New York, because here I am in the “holy city” of modern jazz.

In Little Stories album Peter Slavov uses a string quartet, bass clarinet and acoustic guitar. One of the pieces is performed by a double bass only. The album is quite versatile. It is better to listen to the entire album at one go than to separate pieces only. Thus, the little stories make one big story.

In Plovdiv Peter Slavov presented his album with John Ellis –saxophone and bass clarinet, Lawrence Fields – piano and Mark McLean – percussions. The three musicians are among the leading jazzmen on the New York stage. Little Stories album is yet to be presented in New York. Later, the album is to be presented in South America and Asia. Currently Peter Slavov is on a music tour with Flatbed Buggy band headed by percussionist Rudy Royston. 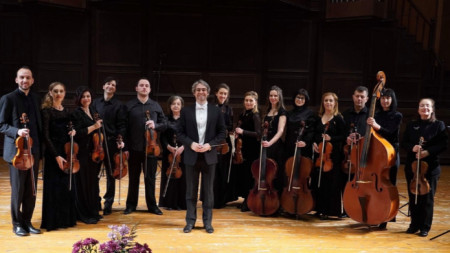