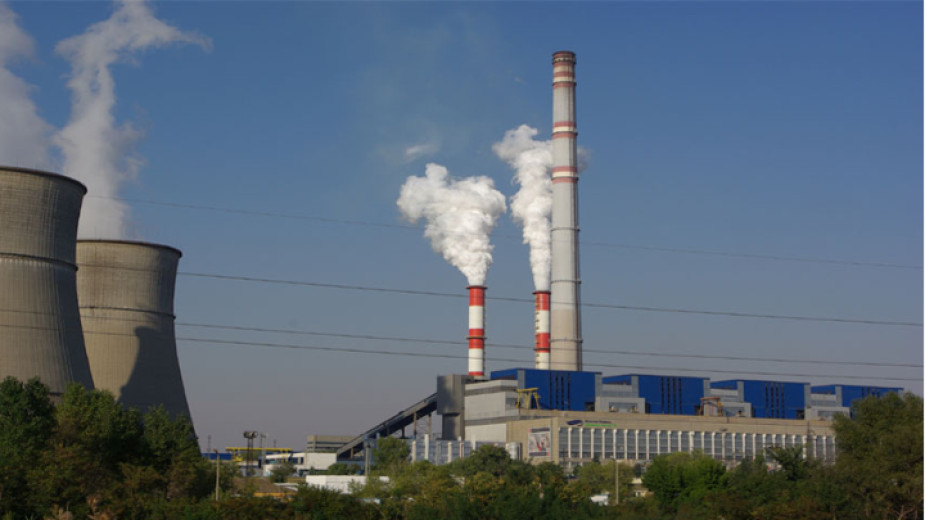 The future of the coal-fired power stations does not look bright at all, especially now when the EC is adopting the European Green Deal, Bulgaria’s Premier Boyko Borissov said recently. The position of Bulgarian employers and labor unions published several days ago confirms this. We are witnessing rare unanimity between syndicates and employers about the so-called “American Thermal Power Plants” in Maritsa East Basin. The two coal power stations were built nearly 20 years ago by American investors and have been operating on long-term contracts signed with Bulgaria. The two coal-fired power plants are using poor-quality Bulgarian lignite coal to produce electricity. Their capacity is nearly 1,500 megawatts and produce about 20% of the total electricity consumed in this country. In an open letter, however, the Bulgarian employer’s organizations and labor unions insist that the contracts of the two thermal power stations be terminated, because they have been receiving unlawful state aid which allows them to generate huge profits at the expense of the consumers and cause distortion on the market of electricity in the whole country.

Such accusations were made repeatedly in the past, but now they coincide with the visit of American energy experts to Bulgaria agreed recently during the meeting in Washington between the US President Donald Trump and Bulgaria’s Premier Boyko Borissov.

The Bulgarians are very sensitive and critical when it comes to the prices of electricity. Let us not forget that the first cabinet of the current Bulgarian Premier Borissov resigned in 2013 due to the spontaneous mass protests against the high electricity prices.

According to the protesters, in contradiction to the EU legislation the investors at the AES Maritsa East 1 and Contour Global Maritsa East 3 will receive between January 1, 2019 and June 30, 2020 a state aid to the tune of EUR 350 million without the necessary approval by the European Commission. The Bulgarian authorities have been contending for a long time that they know how to solve the issue connected to the two thermal power stations, but the future of these energy facilities is still unclear. The two coal-fired power stations will not stop functioning immediately, because they cannot be replaced by other energy facility for the time being. However, their future looks uncertain and the intentions of the EC in this field are not subject to doubt, postponement or cancellation. However, the Bulgarian competent authorities and the owners of the two power stations in the Maritsa East Basin have enough time to negotiate like true partners. 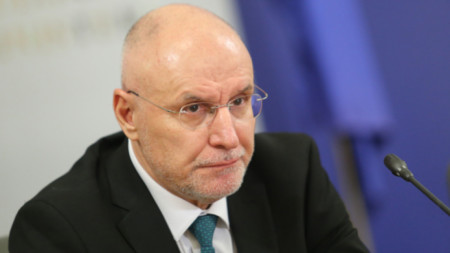 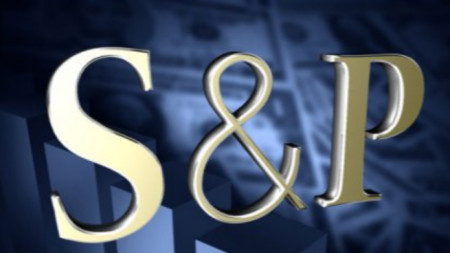