Photo: BGNES
A total of 33.7% of Bulgarians in 2018 could not afford sufficient heating in their homes, shows data of the European statistics agency Eurostat. This is the highest share in the EU, where 7 per cent of people declare themselves as unable to afford sufficient heating at home. Next to Bulgaria come Lithuania with 28%, Greece with 23%, Cyprus with 22%, Portugal with 19% and Italy with 14%. In Austria, Finland, Luxembourg, the Netherlands, Estonia and Sweden, the proportion of people who said they could not afford adequate heating was about 2 percent.
Over the last 12 years, the number of Bulgarians in this negative statistics has declined. In 2006, almost 70% said they could not afford to heat their homes well enough. In 2017, the percentage was 36.5%, Eurostat data shows.
Radio Bulgaria News The number of serious road accidents in Bulgaria has decreased by 15%. In 2020, road traffic fatalities amounted to 466, which is 164 people less than in 2019 , this country’s Minister of Interior Hristo Terziiski said during an inspection in.. Bulgarians inoculated with the Pfizer/BioNTech vaccine are now receiving their second dose. Bulgaria’s Minister of Health Professor Kostadin Angelov was among the people who were re-inoculated against Covid-19.  " Bulgaria has ordered all types of.. 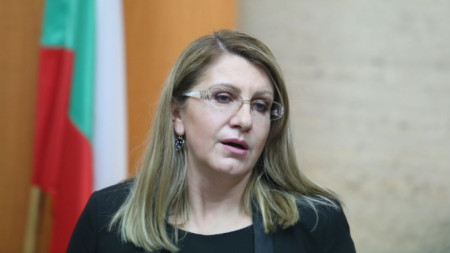 During the coronavirus pandemic, there has been an increase in domestic violence in all EU countries, especially against women, Bulgaria’s Minister of Justice Desislava Ahladova said in an interview for BNR's Horizont channel.   Data of a national..