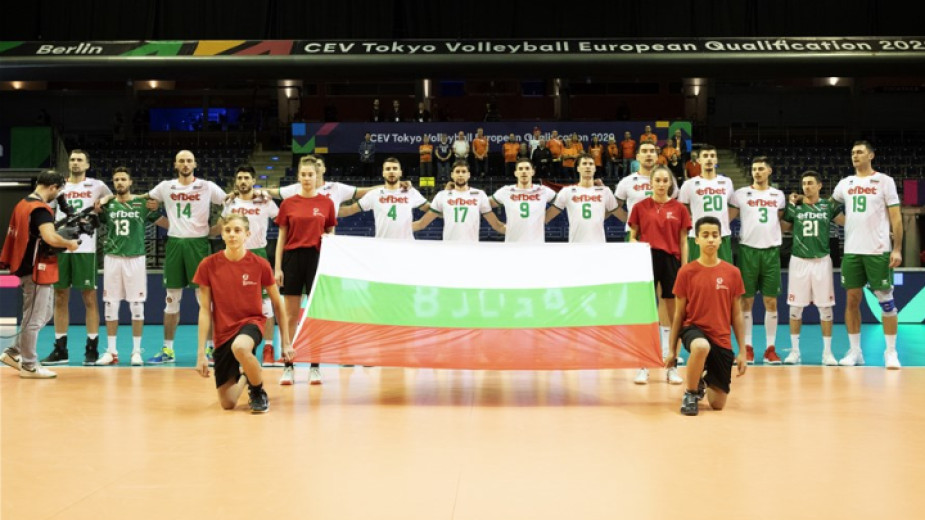 The Bulgarian national men's volleyball team has achieved a second consecutive victory at the Olympic qualification in Berlin. After a 3-2 win over France on Monday, the players of coach Silvano Prandi have achieved a 3-0 (25:19, 25:16, 25:15) victory over the Netherlands. This is the second Group B victory of Bulgaria which has topped the current ranking with 5 points. Today's victory means that Bulgaria needs only two games in their final match with Serbia on Wednesday to qualify for the semifinals.