Rayna Zhekova who turned 100 in the autumn of 2019 continues to read, sew and solve crossroad puzzles. She was recently honored as Reader of The Year by the Regional Library in Lovech. On occasion of her 100th birthday she received an honorary medal from the Lovech Municipality for her long-standing pedagogical activity and her contribution in the education field. Rayna Nikolova Zhekova was born on September 8, 1919 in Lovech. In 1955 she became a teacher and later a principal at Vasil Levski school in Lovech where she worked until her retirement. She has two sons, four grandchildren and three great-grandchildren. Her granddaughter Irina lives in Brussels and one of her grandchildren is a sea captain. 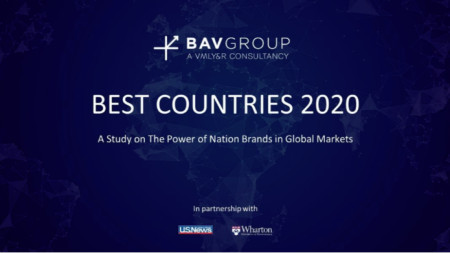