After the resignation of the environment minister: is the government in for a storm? 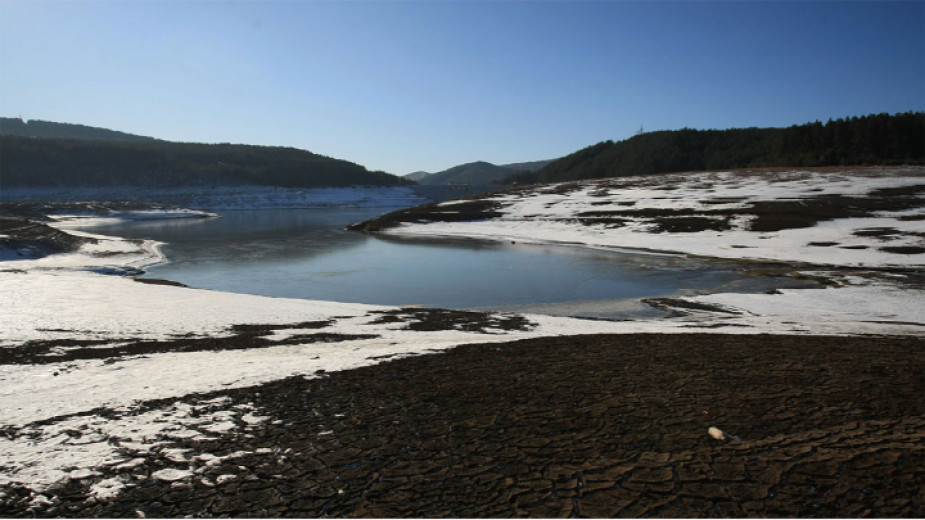 The turmoil over the water crisis that hit Pernik last year, a town close to the capital Sofia, is not subsiding. Citizen organizations and opposition parties are predicting a water crisis in other towns and village in the country as well, and are accusing the government of incompetence garnished with suspicions of corruption. Prime Minister Boyko Borissov is aware of just how serious the situation is and, to quell the tension, last week accepted the resignation of the Minister of the Environment and Water Neno Dimov, after Dimov was arrested and charged with deliberate mismanagement.

Meanwhile information has been coming in of the uncontrolled imports of waste under circumstances that engender suspicions of corruption not only on the part of the ministry of the environment, but of the customs authorities and other institutions, and it has triggered storm of public indignation that has been growing in proportion. According to official data, over the past 5 years Bulgaria has imported, from third countries, 734,000 tons of waste, including hospital waste that ought to be burnt on the country’s territory.

The prosecutor’s office has taken charge of the case and has launched inspections into whether the waste that has reached the country’s territory is in compliance with import notifications. After an inspection in Pleven yesterday, Prosecutor General Ivan Geshev exclaimed that Bulgaria’s citizens, Bulgarian society, Bulgaria do not deserve to be turned into a trash can or toilet bowl. Evidently there will be scandalous revelations judging by Geshev’s words that there are interesting times ahead of us and the prosecutor’s office is set to investigate anyone involved, whatever the post they may occupy.

These are the circumstances under which the principal opposition party - the Bulgarian Socialist Party - announced its intention of submitting a no-confidence motion in the government on 20 January.

The socialists are inviting the Movement for Rights and Freedoms (DPS), Volya party and MPs for consultations on the intended motion on 16 and 17 January. There has been no response to the invitations as yet, but the DPS has made it clear that it will make public its position after getting acquainted with the motion the BSP has submitted to parliament. Which goes to show that the Movement is not inclined to coordinate any actions against the Borissov 3 cabinet with the socialists in advance.

The Bulgarian Socialist Party has estimated that if all those invited do support the motion, it will garner 124 votes “for”. In theory it is possible for the opposition to secure a majority in parliament for bringing down the government. But in the political practice of Bulgaria there has never been a motion of no confidence that has succeeded. There have been three, all of them against the Borissov cabinet, over healthcare, security and combatting corruption, and they were all rejected by more than 130 votes each.

The government is currently going through its gravest crisis and that is something that even former GERB deputy chairman Tsvetan Tsvetanov agrees with. Tsvetanov says that unless the government says how it intends to overcome it, and soon, the consequences will be very severe for the coalition parties currently at the helm.

But eight other cabinet ministers have resigned from the Borissov 3 cabinet before Neno Dimov and that has not lead to snap elections. There are analysts who are not expecting there to be early elections even if more cabinet reshuffles are to follow. This ministerial post is from the quota of the VMRO and the party has already put forward a replacement for the minister of the environment and water. How developments will unfold from now on only time will tell. 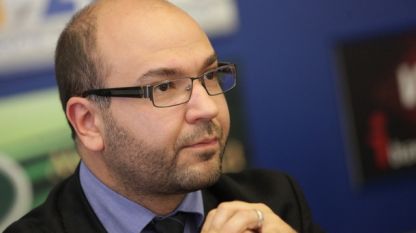 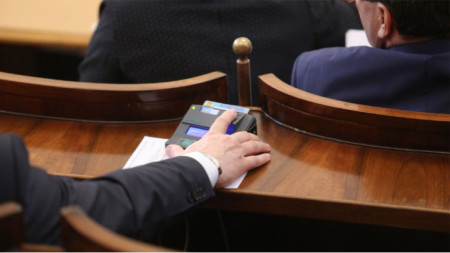 Over the past ten years the number of billionaires in the world has doubled but the gap between rich and poor has not narrowed, said Prof...